by Sarie
in Exclusives
2 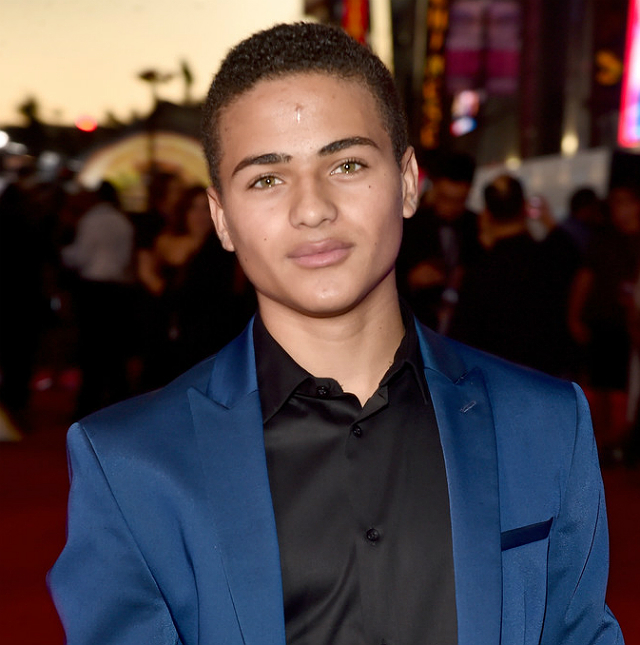 It’s a Mech-X4 weekend! Disney’s latest action-packed show made its debut tonight and is scheduled to continue its celebration of Sci-Fi and family through the weekend. BCK recently caught up with Nathaniel Potvin who portrays lead character Ryan Walker on the show. Find out what the young star had to say about his latest gig and future plans in the industry!

BCK: So you’re the star of the show. How does that feel?
NP: It’s actually really cool because it’s the first time I’ve ever been the ‘star’ of a show. But you have to really give credit to the other guys too because we’re all the stars of the show. It’s all our show; it’s not just mine.

BCK: What was your reaction when they told you that you got the part?
NP: Okay, here’s how it happened. They told my manager, and then my manager told my mom. My mom hadn’t seen me all day so she waited all day to tell me. I came home. I was really tired. I forgot what I was doing that day. I came home and my mom was like, ‘Oh, by the way, you got that show, Mech X4.’ I was like, ‘Oh, I did? Yay!’ I was super excited. It was great.

BCK: What about this show is different from the other things that you’ve done?
NP: Definitely the action and adventure in this show. I don’t think any other show really possesses that at the moment. It’s exciting, it’s fun, it’s so much action. It’s a giant robot. Who wouldn’t love a giant robot? There’s a kid with superpowers who can control technology with his mind, and he just pilots this robot, and defends the city, and fights monsters with his best friend and brother.

BCK: The other co-stars. Comment on them. How was it working onset?
NP: They’re amazing. Everyone’s amazing on the set. Our crew is great. Our cast is great,; especially Kamran and Pierce. I feel like they bring the show alive as much as me and Mark do. We’re all just a big family. We love to do stuff offset and their characters really compliment Ryan too. Without them the show would be … not dull. It would still be great but they really do bring something great to the table.

BCK: What do you have planned for the future?
NP: I plan to actually go to college. I still want to act, but I want to focus more on film and movies. I would love to do television. But, yeah, movies would be something I would love to do. I want to go to a great film school. USC is probably about the top film school, and UCLA is up there as well.

Check out the trailer for Mech-X4 below! Get in on the marathon tomorrow at 8:30 PM (ET) on the Disney Channel!

ROB KARDASHIAN SHARES PHOTOS OF NORTH AND SAINT ON HALLOWEEN

RAPPER DIAMOND SHOWS OFF HER BABY BUMP IN NEW SHOOT 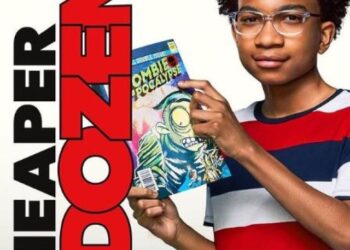 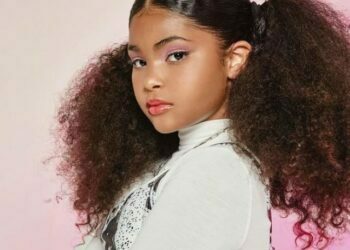 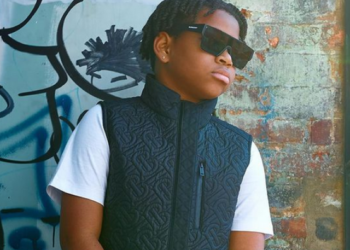 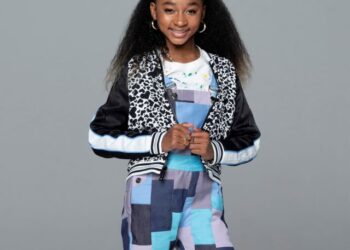 RAPPER DIAMOND SHOWS OFF HER BABY BUMP IN NEW SHOOT