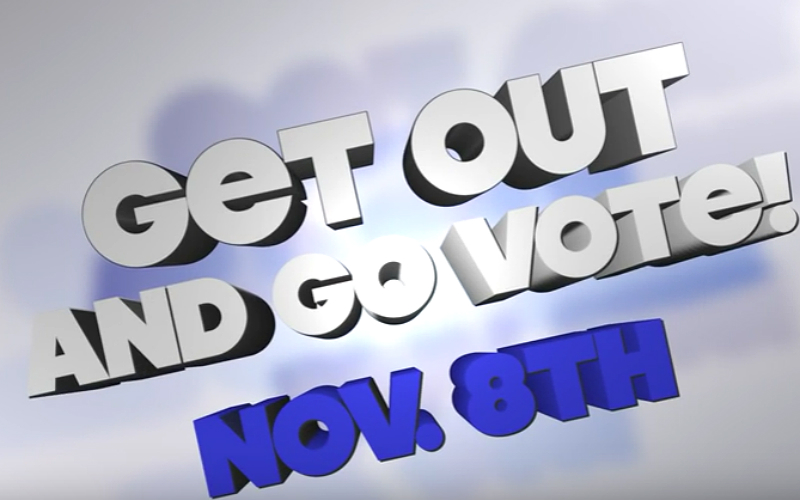 The women of Black Lives Matter are named as Glamour magazine’s most influential women, Colin Kaepernick starts a Blac Panters Youth Camp, and several of your favorite celebrities urge citizens to get out and vote. It’s all about justice and Election Day in this week’s version of ‘A Celebrity Baby Blog.’

Report: Brad Pitt and Angelina Jolie are still fighting over custody of kids [The Independent]

Black celebrities urge citizens to get out and vote [JET]