Home » Links » A CELEBRITY BABY BLOG: ‘WELCOME TO OUR WORLD’

A CELEBRITY BABY BLOG: ‘WELCOME TO OUR WORLD’ 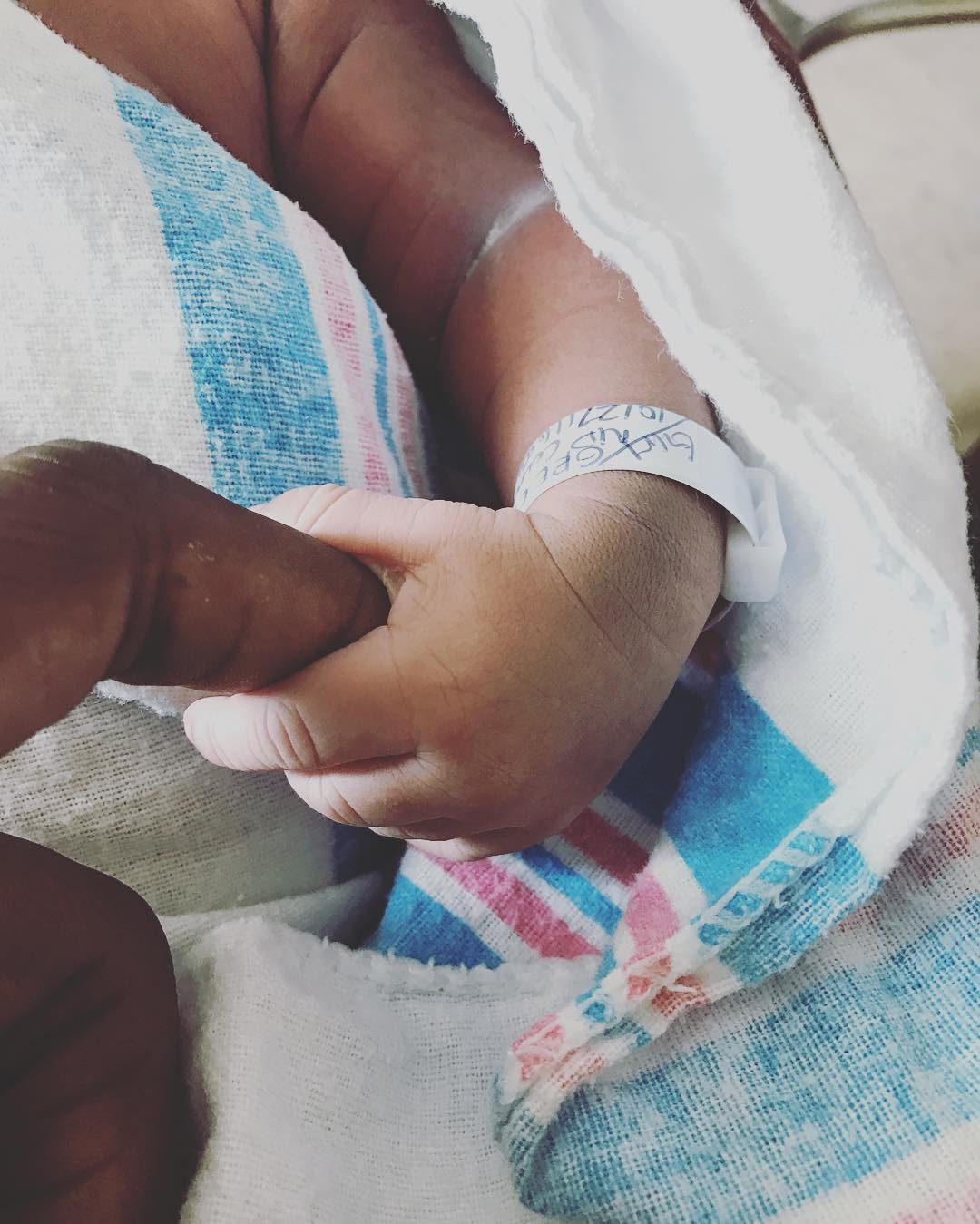 Nick young gives us a glimpse of his newborn, Lil Kim’s daughter hangs out with Floyd Mayweather Jr., and Blac Chyna does the ‘Juju on That Beat’ dance. Get your weekend fix here in ‘A Celebrity Baby Blog.’

Is Scottie Pippen going for full custody of the kids? [News Everyday]

Angela Simmons makes a confession about her pregnancy on Growing Up Hip Hop [E! News]

And now, Blac Chyna does the ‘Juju on That Beat’ dance!

Juju on that beat ?