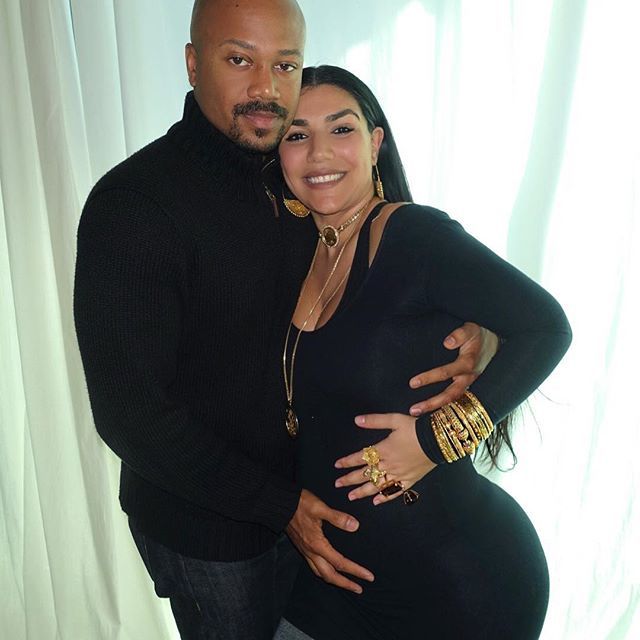 Congratulations to Asa Soltan Rahmati and Jermaine Jackson II on the expectancy of their first child. Asa shared the exciting news of the pregnancy with social media fans earlier this week.

“My beautiful lovers, I’m so excited to finally share with you that my Beloved soulmate Jermaine and I are expecting our first baby,” Asa wrote on Instagram. “We are 6 months pregnant,” she added. “This has been the happiest news of our lives and we are beyond excited and grateful. Some of you know about our relationship and others do not as we are deeply private with our relationship. I wanted to share with you all this beautiful news. Can you lovers guess boy or girl ?! We will find out soon.”

Rahmati also told PEOPLE, “I feel amazing. Being pregnant has been such a beautiful experience.”

Many know Asa from her role on the Bravo series Shahs of Sunset. The celebrity prides herself on being the controversial personality who strives to live the “Modern Persian gypsy bohemian lifestyle.” Asa’s take on style and fashion are certainly out-of-the-box as she told fans that “fashion is dead” during one of the episodes.

“You have to be born with style; either you got it or you don’t,” Asa said. “I’m not at all interested in fashion. Fashion is dead,” she added. “You can wear a bag of potatoes on top of you as a dress, and that’s like high fashion right now. But style is very much alive.”

According to Asa, “The secret to great style is you have to be able to express yourself and be completely free of judgment towards yourself.” The star further explained, “I’ll make a headwrap out of anything. I’ll take a dress if I like the shade, and I’ll wrap it up and I’ll make it into an amazing headwrap. You have to combine things.”

It will be interesting to see Rahmati’s creativity evolve during the maternity months and beyond. The star expressed her desire to have kids with Jermaine sooner rather than later during an interview earlier this year. “I mean, you know, I think soon, maybe,” Asa revealed during a Facebook Live chat with Daily Mail. “There seems to be never a perfect time. But we’re super in love and it would be the biggest, happiest thing in my life when it happens!”

Asa Rahmati and Jermaine Jackson II are expecting their little one to arrive in winter.