Home » NEWS » TYLER PERRY: ‘I GAVE UP BEING A PILOT AFTER MY SON WAS BORN’

TYLER PERRY: ‘I GAVE UP BEING A PILOT AFTER MY SON WAS BORN’ 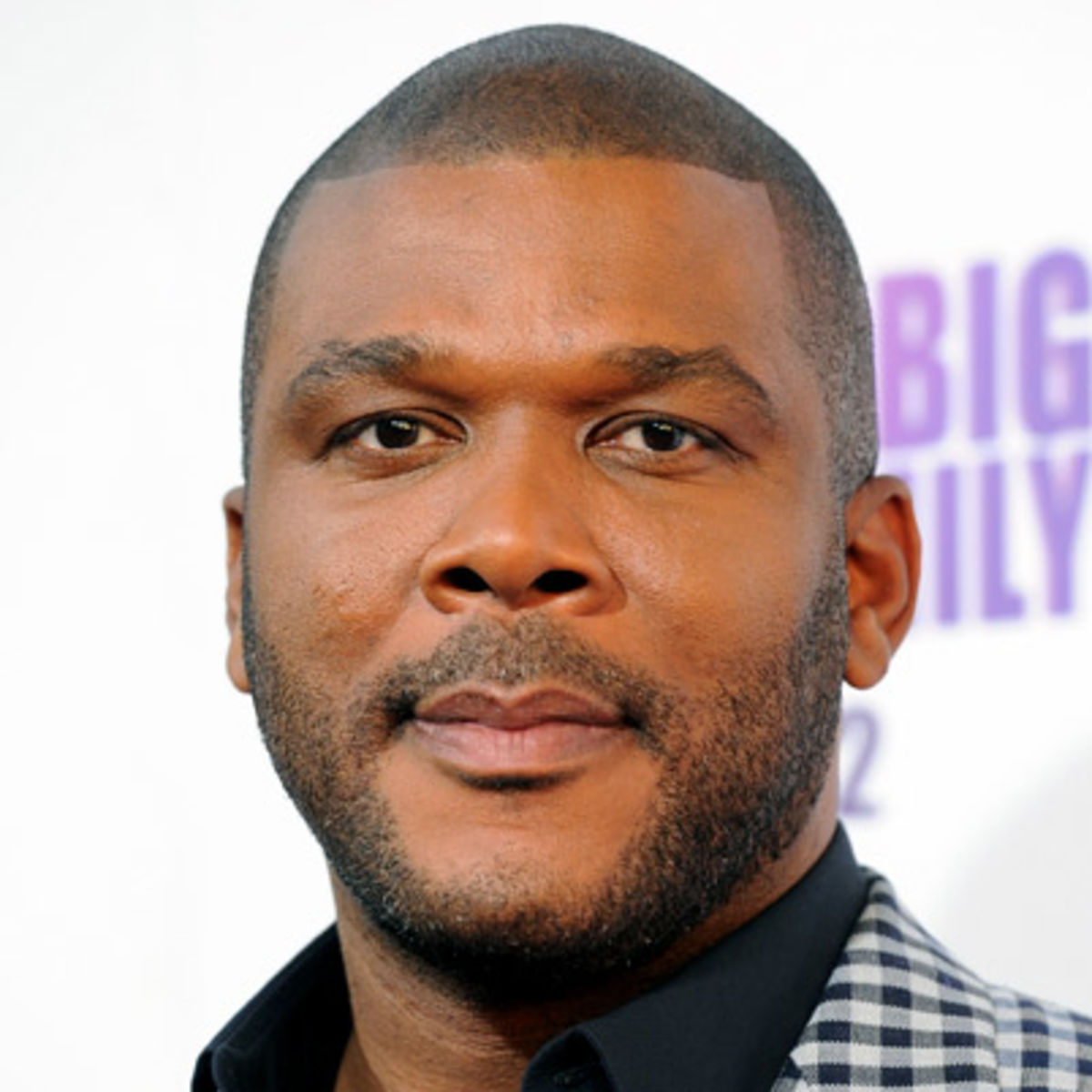 Tyler Perry has given up a few things in the name of fatherhood. The star tells <a href=”http://www.usmagazine.com/celebrity-news/news/tyler-perry-25-things-you-dont-know-about-me-w444766″ target=”_blank”><em>Us Weekly</em></a> that he surrendered his dreams of flying a plane after his son, Aman, was born.

“I gave up being a pilot after my son was born,” Perry shares. “To be good at it, you have to fly a lot, and I couldn’t find the time.”

It has been nearly two years since Tyler Perry and model Gelila Bekele welcomed their son. Aman was born a healthy weight and height to doting parents and a host of others excited about his arrival. Oprah Winfrey and Cicely Tyson were deemed as little Aman’s godmothers because of their positive impact on Tyler’s life.

“I think the best advice she’s given me is about just living in the moment,” Perry <a href=”http://extratv.com/2016/01/18/tyler-perry-opens-up-about-fatherhood-and-his-sons-famous-godmothers-on-the-real/” target=”_blank”>said</a> of Oprah’s words of wisdom earlier this year. “Just be present in what is going on in your life. For me, I just want to make sure that I’m enjoying it as much as I can. And that’s what is so important, you have to enjoy it. If you spend your time wondering and complaining about this and why this isn’t right and that isn’t right, you’re just wasting your time. Just celebrate where you are.”

Perry is definitely in celebration mode. The star has grossed millions off his films and managed to build a production company that is consistently growing by leaps and bounds. Even though Tyler has made a name for himself in Hollywood, the star is not planning to let his son live luxuriously without putting in hard work.

“Just because he was born into privilege doesn’t mean he won’t have to work,” Perry revealed during an interview with <a href=”http://www.essence.com/2016/05/26/tyler-perry-talks-fatherhood” target=”_blank”><em>ESSENCE</em></a>. “He was born broke, he’s got to go to work. He’s got to find his own way. I’ll be there to help guide him, but he’s not going to have everything handed to him.”

Aman will celebrate his second birthday next month. He is Tyler Perry and Gelila Bekele’s only child.

AMBER ROSE SHARES A CANDID OF HER 'PUMPKIN'

AMBER ROSE SHARES A CANDID OF HER 'PUMPKIN'