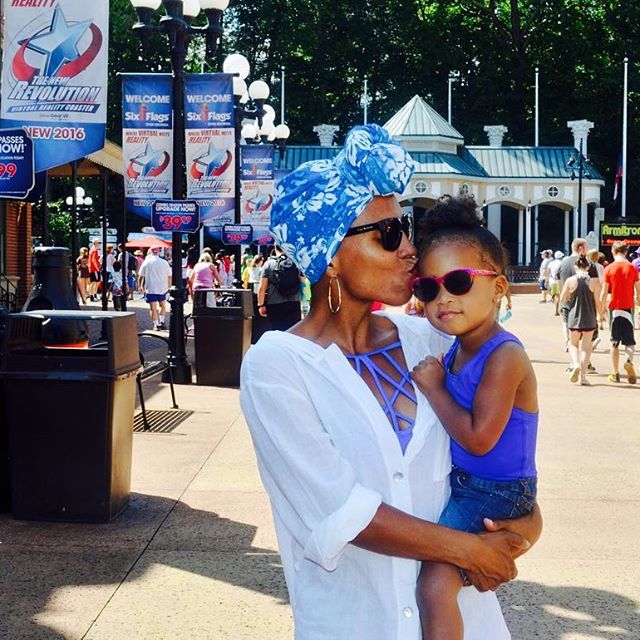 Ludacris has the power to control Tamika Fuller’s social media accounts when it comes to their daughter, Cai. An Atlanta judge sided with the rapper on Wednesday by granting Luda the right to demand Tamika remove photos of their daughter that he finds offensive.

“In docs filed Wednesday in the rapper’s child custody case with Tamika Fuller … the judge said Luda can force Fuller to remove any pics of their daughter she might post, if he doesn’t approve. The judge also ruled neither parent can use the kid in interviews, articles or for GoFundMe pages.

Luda’s also the official decision maker now when it comes to his daughter’s school, doctor and religious upbringing.”

It has been more than a year since Tamika Fuller lost custody of her daughter to Ludacris. The celebrity father was able to prove that he had better means of providing for Cai than Tamika and was, hence, awarded sole custody of the little one.

“I believe the deciding factor was money: Ludacris has it; Tamika does not,” said Fuller’s lawyer, Lisa West, after her client’s request for a new trial was denied. “The judge gave absolutely no reason for denying our motion for a new trial,” West added.

Tamika also commented on the denied request. “Every day that passes when I don’t have my daughter feels like eternity,” she shared exclusively with Madame Noire. “I’m back to working full time, but even that isn’t enough to cover the many expenses that come with this fight.” 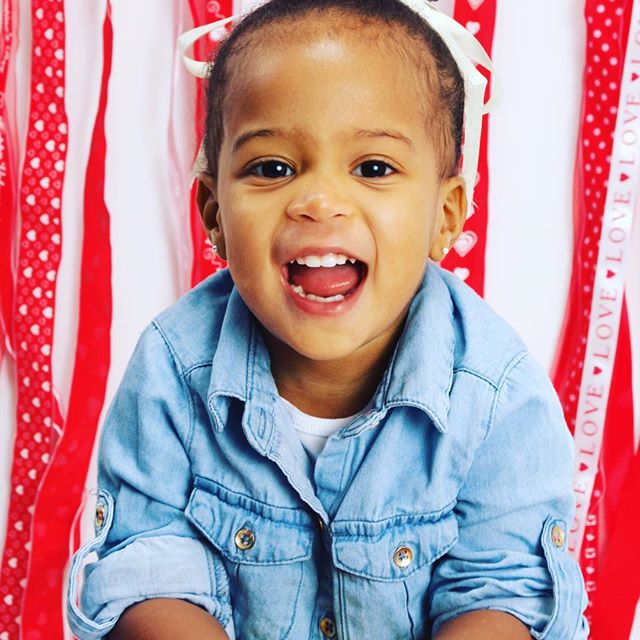 Tamika set up a GoFundMe account after receiving “overwhelmingly supportive feedback from women and mothers across the country.” She has used all funds to establish her non-profit organization called “No Mother Left Behind.” Fuller’s motivation is the court system that has disappointed her time and again when it comes to Cai. “I plan to use donation money to start setting up my non-profit ‘No Mother Left Behind’ with a mission to educate, enrich, enlighten and empower low-income mothers and also to help bring my own daughter back.”

Cai is Tamika Fuller and Ludacris’ only child together. The rapper also has a teenaged daughter named Karma from a previous relationship. Ludacris’ infant daughter, Cadence, with wife Eudoxie is the youngest member of the Bridges family.