by Tiffany Silva
in Expecting
0 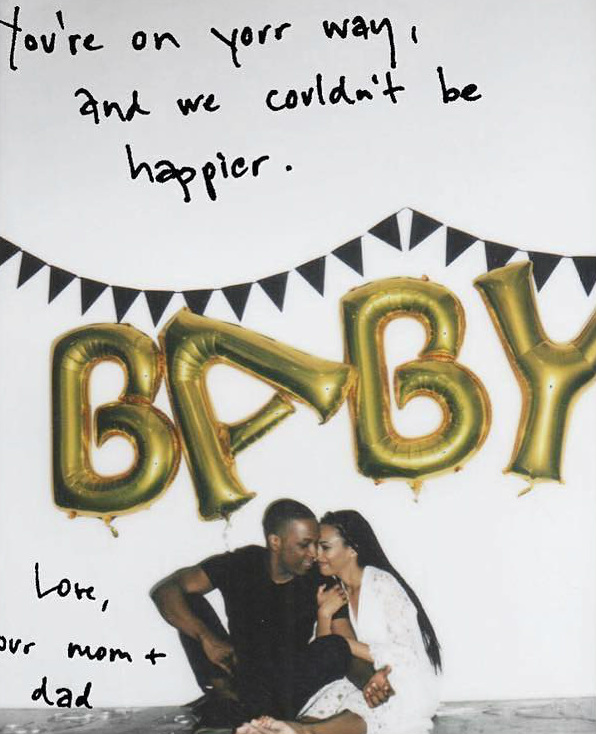 “Little one, you’re on our mind all the time. Keep eating and growing!” Odom, 35, captioned an Instagram photo of the couple sitting under large gold balloons spelling out the word “BABY.” “We love you and we’re already so proud of you!” he added. “Love, your mom and dad.” 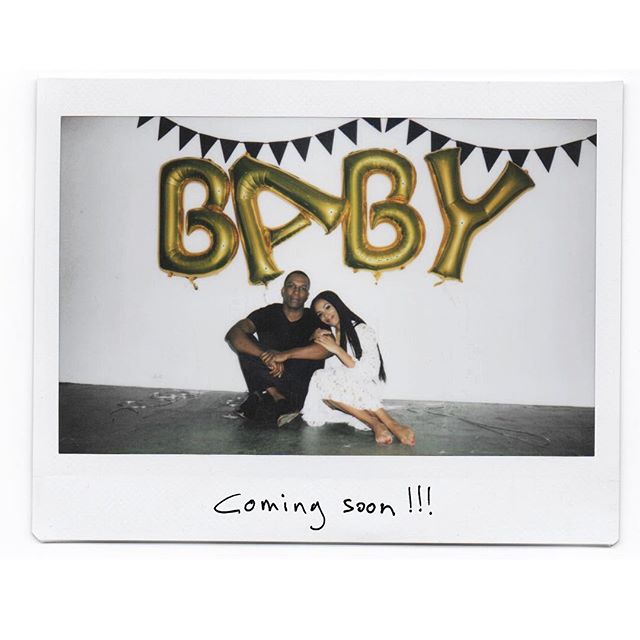 Odom is known for his appearances on shows like CSI: Miami, Gotham, and The Good Wife; however, it is his portrayal as Aaron Burr in the hit Broadway musical, Hamilton that won him the coveted Tony Award. His wife, actress Nicolette Robinson, can presently be seen on Showtime’s The Affair, starring as Jane.  However, she is also known for her roles on Hart of Dixie and Perfect Couples.

The 28-year-old actress also captioned a similar photo on her Instagram account, announcing the baby news to followers. “One of the greatest gifts we could ever ask for. Leslie and I are so excited to share the news that we have a sweet baby on the way,” she wrote, adding a heart emoji and the hashtag “#pregnant.”

This will be the first child for the couple, who met in 2008 during a Los Angeles production of Once on This Island. They couple was married in 2012. Congratulations to the both of you! We cannot wait to see Hollywood’s newest baby boy!