Home » PARENTING » Parenting News » WHAT’S IN A NAME? STUDY SHOWS THAT BABY NAMES ARE GETTING TRENDIER 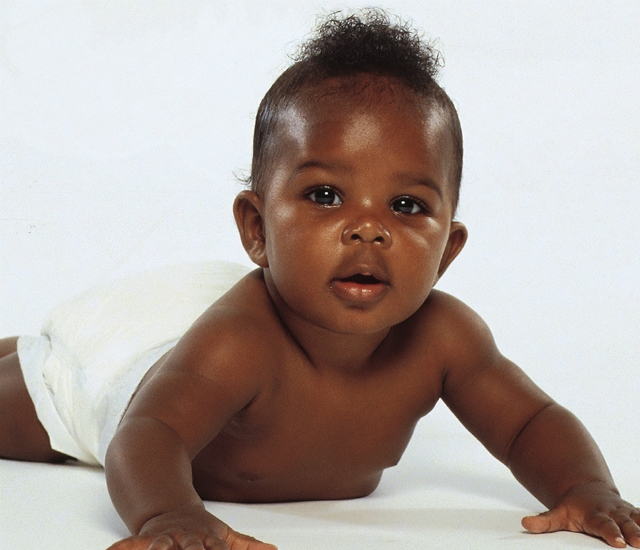 When celebrities give birth, everyone is on pins and needles waiting to see pictures and hear what the child’s name will be. Gone are the days that celebs name their children Daisy, Audrey, Kevin, Courtney, Rob, Steve, Frank, etc. Instead, we hear names like Apple, Kal-El, Fifi Trixibelle, Kyd, Sage Moonblood, Ocean, Prince Michael, Blue Angel, etc, being put on birth certificates.

Well, fast forward to the age of the Millennial, and the names get even more bizarre. According to a new study published in the Journal of Applied Social Psychology, Millennials are giving their kids stranger and stranger names and researchers want to figure out why.

Author of the book “Generation Me: Why Today’s Young Americans Are More Confident, Assertive, Entitled – and More Miserable Than Ever Before” and psychology professor Jean Twenge, at San Diego State University, along with research assistant Lauren Dawson, analyzed the first names of 358 million babies in a U.S. Social Security Administration database, discovering that parents were less and less likely to give their children typical names.

Names like Legendary, Sadman, and Lux, yes, as in the Instagram filter, are replacing the Harper’s, Liam’s, and Olivia’s of the world. The tendency to want your kids to stand out is even more pronounced now than it was 10 years ago,” says Twenge in an article for TIME Magazine. Twenge credits the rise of stranger names on our increasingly individualistic culture: one that focuses on the self and is less concerned with social rules.

Millennials—today’s group of young people between the ages of 18-29—have grown up with this kind of thinking as the norm. “They [Millennials] were raised with phrases like, you shouldn’t care what anyone else thinks of you, you can be anything you want to be, it’s good to be different, you have to love yourself first before you love anyone else,” comments Twenge.

Delving further into the research, researchers examined the naming trends against today’s economic climate. Theorists have speculated that economic hardship could make people more focused on community instead of individualism. However, the research concluded that “There’s just a longer-scale trend toward uniqueness and individualism that isn’t necessarily rooted in these economic cycles.” Although, individuals with a higher median family income tended to sway towards giving their kids more common names.

Additionally, the research team discovered that boys, more than girls, were more likely to have common names, but that doesn’t make them 100% immune to the name game. “…parents are now more willing to give boys unique names as well.”

In actuality, today’s Millennial parents aren’t that different from the Gen-Xers or Baby Boomers that came before them. The change in individualism has been gradual, moving only a few points from generation to generation. Some facets of individualism are actually healthy. “There’s more freedom for people to do what they want without following the traditional, often now seen as outdated, social rules…”

If you are curious and want to find out how popular your name will be in the next twenty-five years, click here!