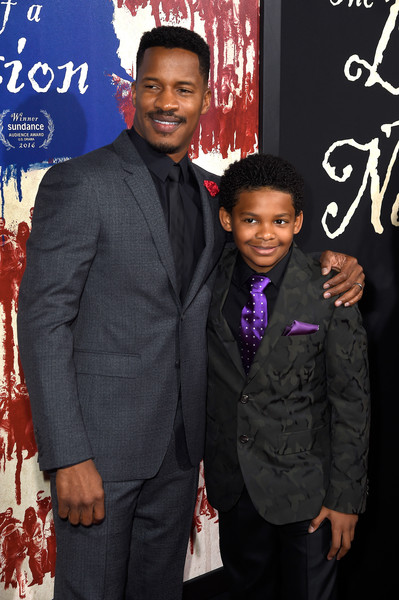 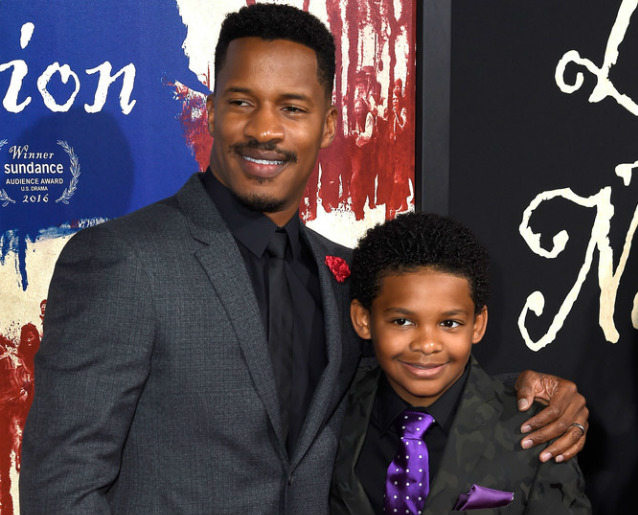 Tony Espinosa took a moment to pose with actor Nate Parker, writer/director of “The Birth of a Nation”, at the movie’s premiere on September 21, 2016 in Hollywood, California.  Espinosa plays a young version of Nate Parker’s character in the film.

“Birth of a Nation” recants the story of Nat Turner(played by Nate Parker) who led a slave rebellion in Southampton County, VA in 1831. Borrowing its name from the 1915 D.W. Griffith movie, which motivated the resurgence of the Klu Klux Klan and contributed to extreme brutal carnage against African-Americans of the time, Parker’s film first premiered at the 2016 Sundance Film festival, winning the Audience Award and Grand Jury Prize in the U.S. Dramatic Competition.

Highly praised for its directing, acting, soundtrack, and cinematography, the worldwide rights to Parker’s movie were purchased by Fox Searchlight Pictures for $17.5 million dollars, garnishing the title for the largest deal at the film festival to date. Poised for a possible Oscar nod, “Birth of a Nation will be theatrically released on October 7th.  In addition to Espinosa, the film also stars Armie Hammer, Aja Naomi King, Jack Earle Haley, Penelope Ann Miller, and Gabrielle Union. 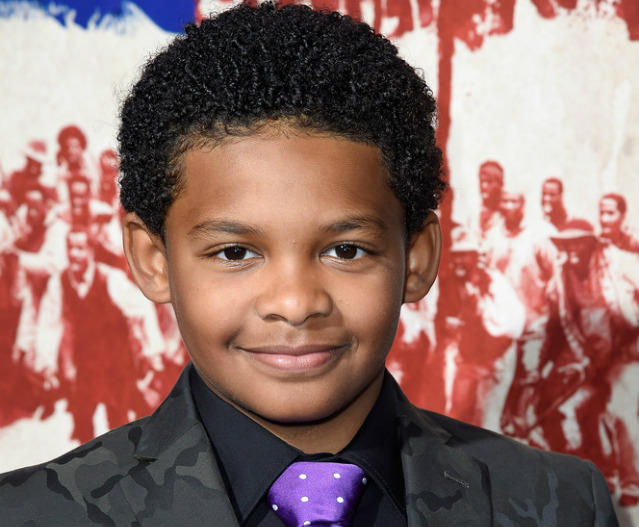 LUDACRIS AND HIS GIRLS 'FEED AMERICA'