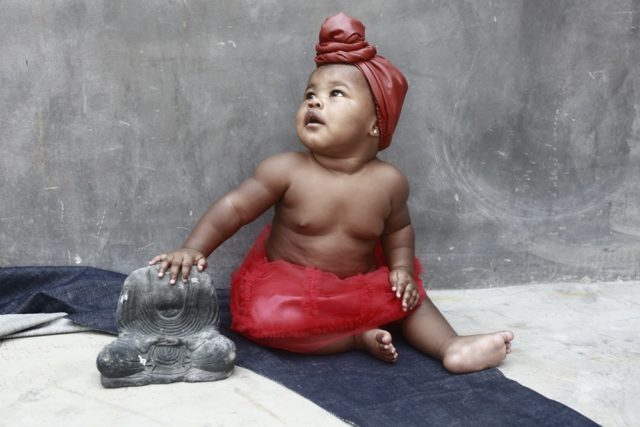 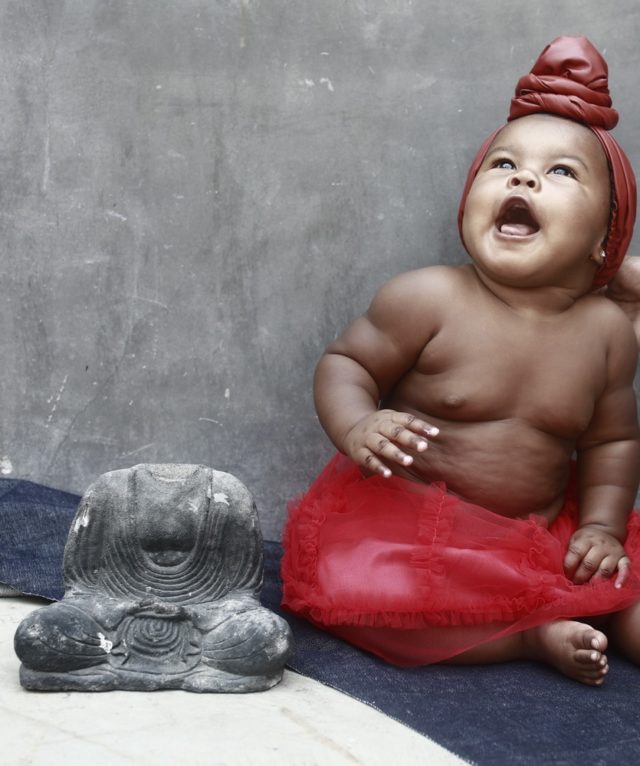 Iman Tayla Shumpert is making head waves in the fashion industry. The 8-month-old has inspired her mother, Teyana Taylor, to create a children’s headwrap line called Baby Buddah Bug, and the designs are adorable.

One wrap has sequence while another has ruffles around it. In one photo, Iman is modeling a ‘Leather Bug’ headwrap . The little one laughs while looking upward. 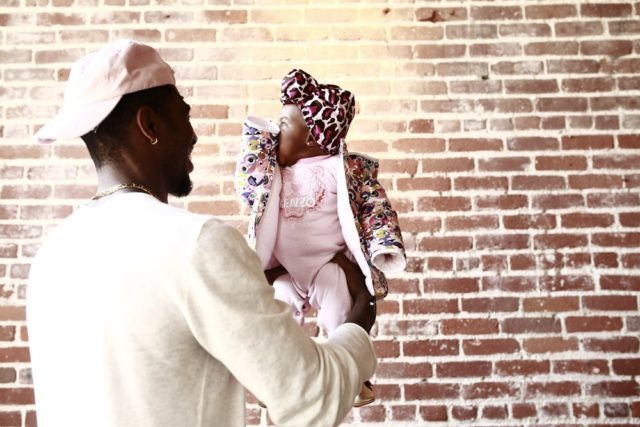 It was just last December that Iman Shumpert and Teyana Taylor welcomed their daughter. Little Iman Tayla didn’t wait for her parents to get to the hospital before making her arrival. “On Dec 16th at 6:42 a.m. in our bathroom, Junie decided she wanted to take her first breath into this world,” Teyana told fans.

“Not knowing I was in labor until I felt her head,” Taylor added, “it took two 10 count pushes with my fiancé playing doctor and she entered this world into his bare hands! Eyes full of tears and barely able to speak to the emergency operator, [Iman] tied a pair of red headphones around the umbilical cord. The ambulance made their grand entrance five minutes later.”