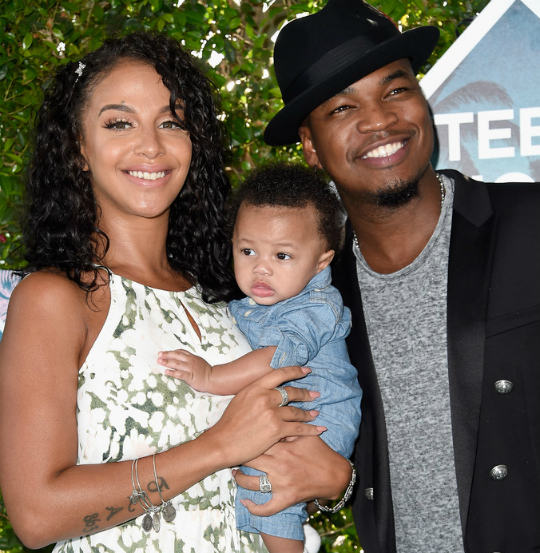 Ne-Yo and his family were three among many celebrities in attendance at Sunday’s Teen Choice Awards. The event was held in Inglewood, California, and featured a special segment that involved Ne-Yo, Jessica Alba, and others wanting to stop gun violence in America.

The son of Alton Sterling stood in unity with teenagers of the Dallas shooting victims. “These teens had the courage to come here and share their grief and take a stand,” Jessica Alba said. “All of us and all of you watching need to do the same,” she admonished. Ne-Yo then began singing Marvin Gaye’s classic ‘What’s Going On?’ The artist later told media that the lyrics of the song served as a call to action. 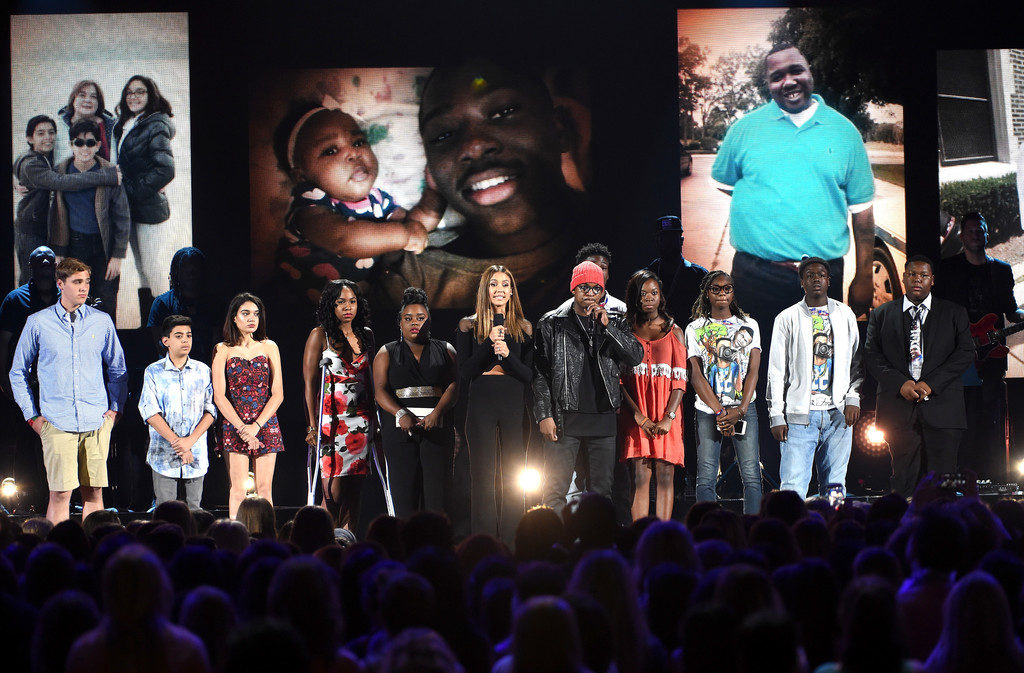 I feel like the lyrics to that song just really resonates with what’s going on right now,” he revealed. “It makes no sense for fathers to lose sons, sons to lose fathers, brothers to lose sisters,” Ne-Yo added. “[Singing] was me doing my part to bring awareness to the whole situation … it’s kind of a call to action for some people.”

Check out the impactful segment below. Ne-Yo is the proud father of three children. Shaffer, the artist’s youngest son pictured above, is Ne-Yo’s only child with his wife, Crystal Renay.