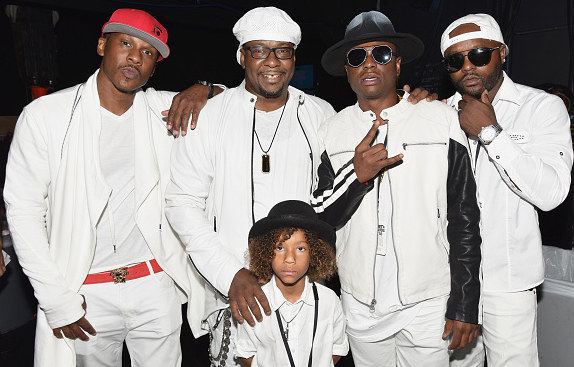 Singer Bobby Brown and sons posed with two members from the cast of ‘New Edition: The Movie’ at the 2016 BET Awards at the Microsoft Theater on June 26, 2016 in Los Angeles, California. During the BET Awards, Bobby and his children helped the cast to present an award. Check out the video HERE. 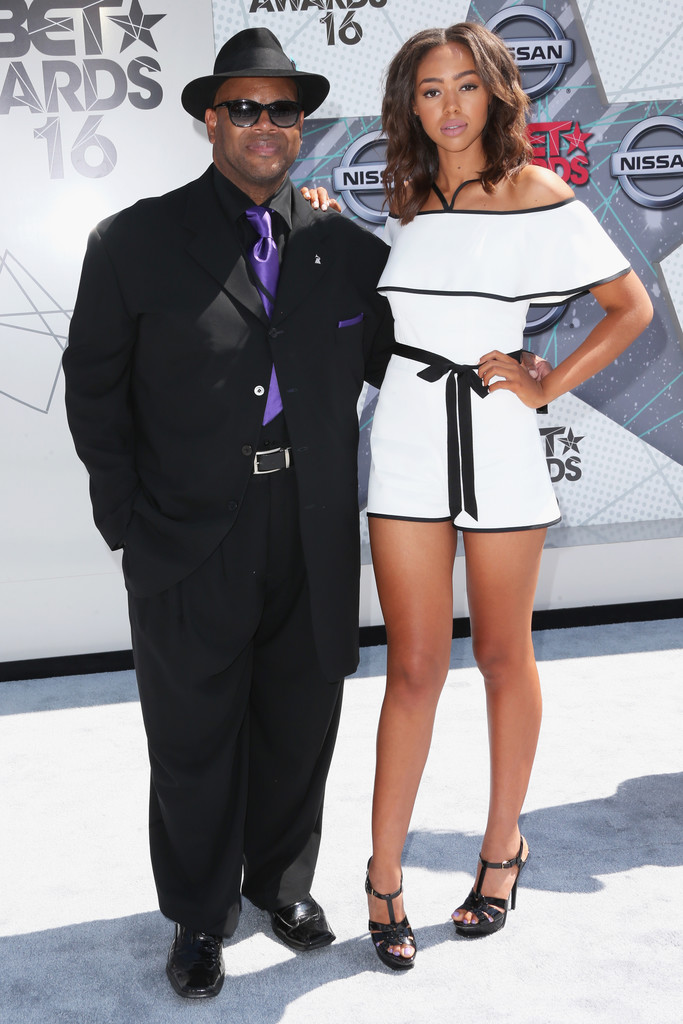 Music producer Jimmy Jam walked the red carpet with daughter Bella Harris. Bella, who is an up and coming model, wore a white and black romper to the affair. 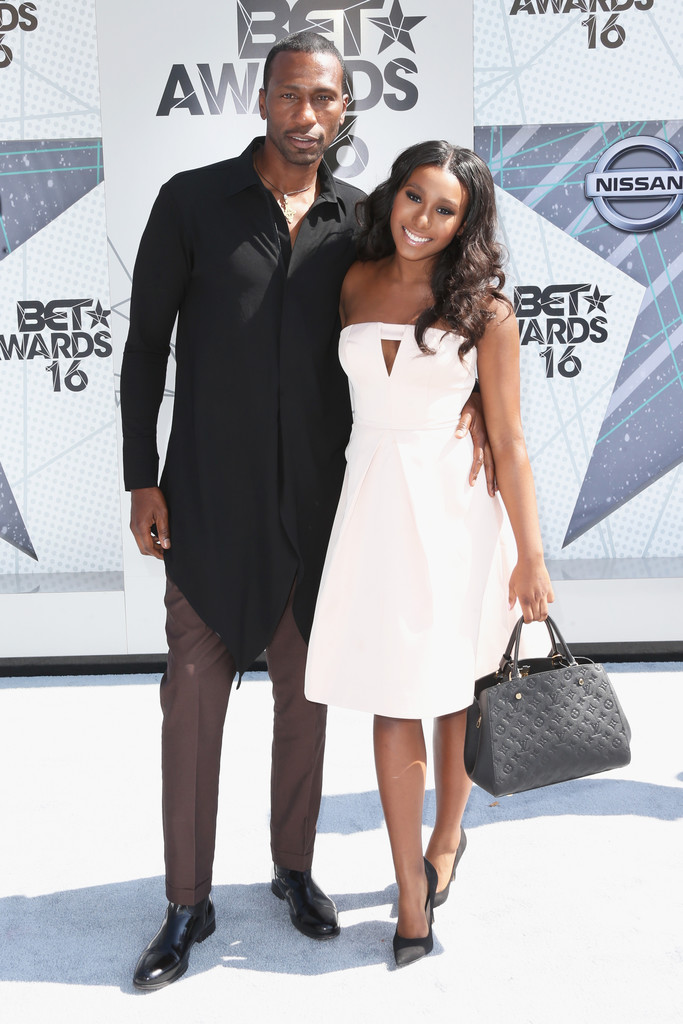 Actor Leon Robinson and daughter Noelle Robinson made a fashionable appearance at the event.

Stevie Wonder, Jennifer Hudson, Beyonce, Kendrick Lamar, Roots, and Erykah Badu were among the stars who performed at the awards show in Los Angeles last night. For more, head to BET.com.