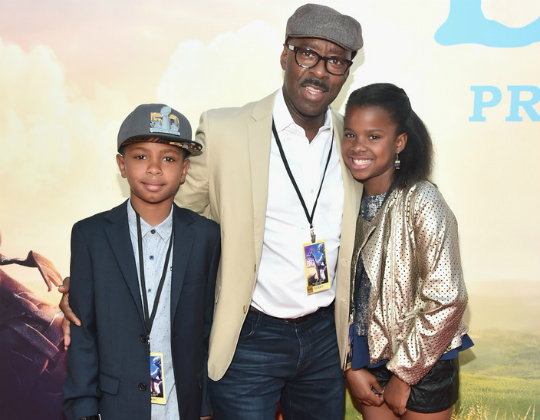 Courtney B. Vance and his kids, Slater and Bronwyn, were three of many stars to attend the United States premiere of Disney’s The BFG on Tuesday. The event was held at El Capitan Theatre in Hollywood, California.

Angela Bassett was not with her husband and kids but they still made a great showing on the red carpet. Bronwyn matched her father’s blazer while Slater went for a look that was more of his own. The youngster rocked a blue blazer with black pants and sneakers. Courtney stood between his kids as all three members of the family smiled for the cameras.

Jillian Michaels was also in attendance at the premiere. The personal trainer held her daughter Lukensia’s hand while posing in the spotlight. 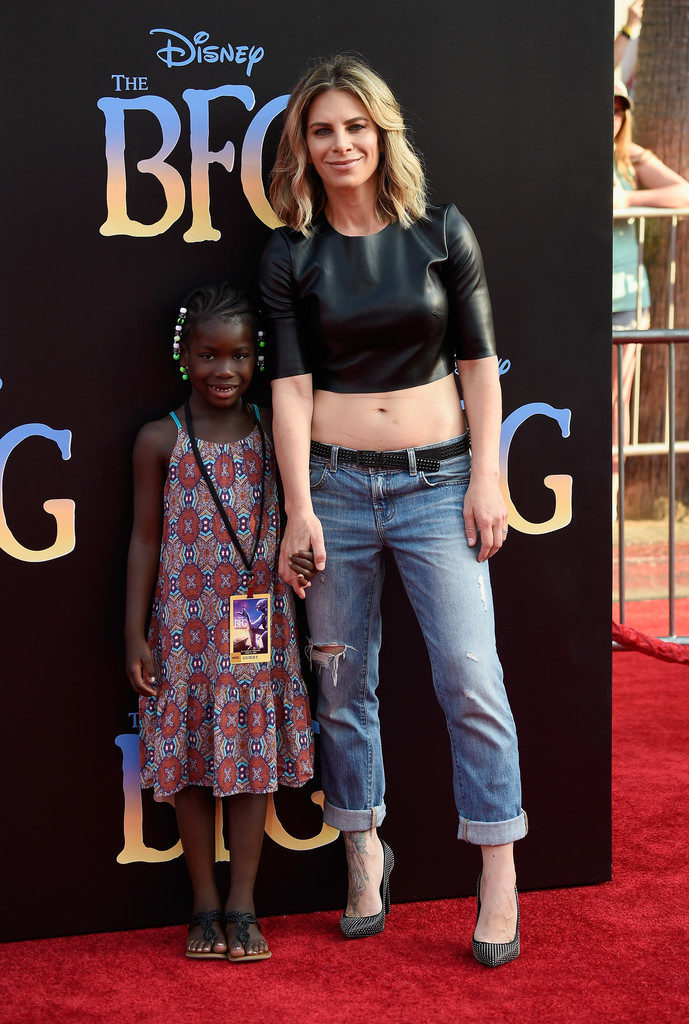 MARVIN SAPP ON SINGLE PARENTHOOD: 'I NEVER TRIED TO BE THEIR MOTHER'

LIFESTYLE: GET AN INSIDE LOOK INTO NORTH AND PENELOPE'S PARTY

LIFESTYLE: GET AN INSIDE LOOK INTO NORTH AND PENELOPE'S PARTY