by BCK staff
in Television Watch
1 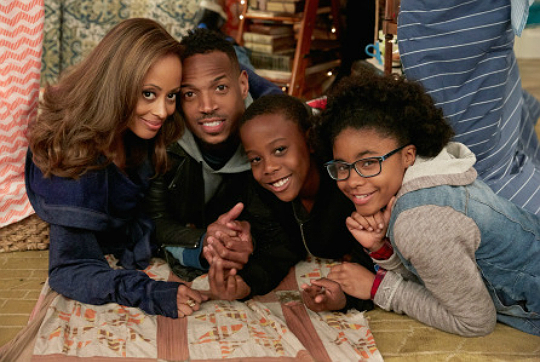 Marlon Wayans is set to star in a sitcom loosely inspired by his real life. NBC has picked up the self-titled comedy, Marlon, which also stars actresses Essence Atkins and Bresha Webb alongside Notlim Taylor, Amir O’Neil, and Diallo Riddle.

The series is revolves around a loving but immature father who is committed to co-parenting his two kids with his very-together ex-wife. His misguided fatherly advice, unstoppable larger-than-life personality and unpredictable Internet superstardom might clearly gets in the way sometimes; however, regardless of the comedic drama that it brings, family always comes first.

Atkins will star as the female lead opposite Wayans. She has been on sitcoms such as Half and Half and Are We There Yet?, and starred alongside Wayans a few years ago in horror-comedy franchise feature films A Haunted House and A Haunted House 2. Webb recently starred in the NBC comedy series Truth Be Told, and has appeared in films such as Meet the Blacks and Ride Along 2.

A CELEBRITY BABY BLOG: 'DON'T GO TOO FAR WITH THAT'

A CELEBRITY BABY BLOG: 'DON'T GO TOO FAR WITH THAT'