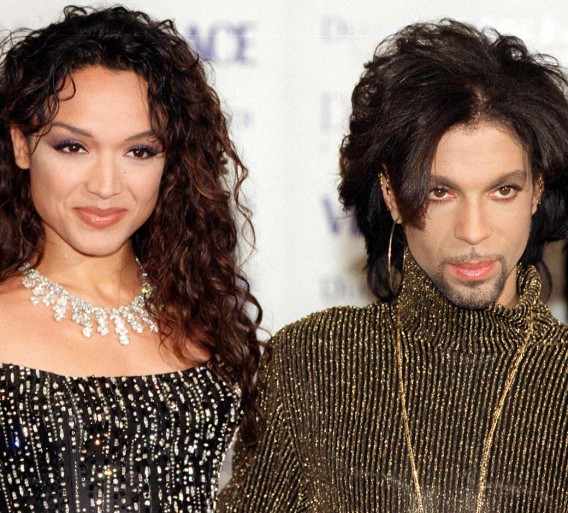 After Mayte married Prince in 1996, she got pregnant almost immediately and gave birth to son, Boy Gregory. Gregory passed away at just one week old due to a  rare birth defect of the skull called Pfeiffer syndrome. Soon after her first pregnancy, Mayte became pregnant again and had a miscarriage.

“To lose two babies is really scary… it really caught on me emotionally, physically, everything. It took me at least 15 years to get over it and still, to this day, I miss my son. I believe a child dying between a couple either makes you stronger or it doesn’t. For me, it was very, very hard to move forward and for us as a couple I think it probably broke us,” she said in an interview in 2012.

The couple later divorced in 2000.

KIM KARDASHI AND AND NORTH WEST ARE A MATCHING PAIR