A CELEBRITY BABY BLOG: ‘MY HEART’ 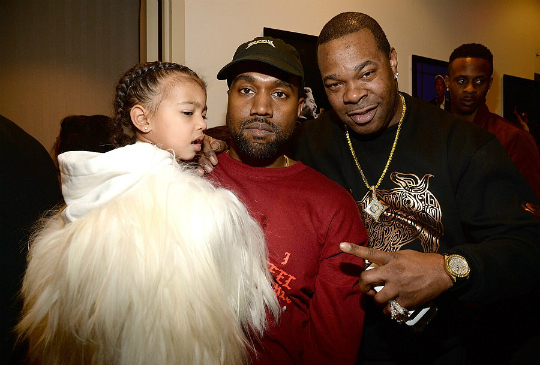 Kanye West takes a break from his Twitter rant to dote on North, Fetty Wap gives Masika a public apology, and rumor has it that Zendaya Coleman is dating Odell Beckham. All of the details are here in this week’s version of ‘A Celebrity Baby Blog.’