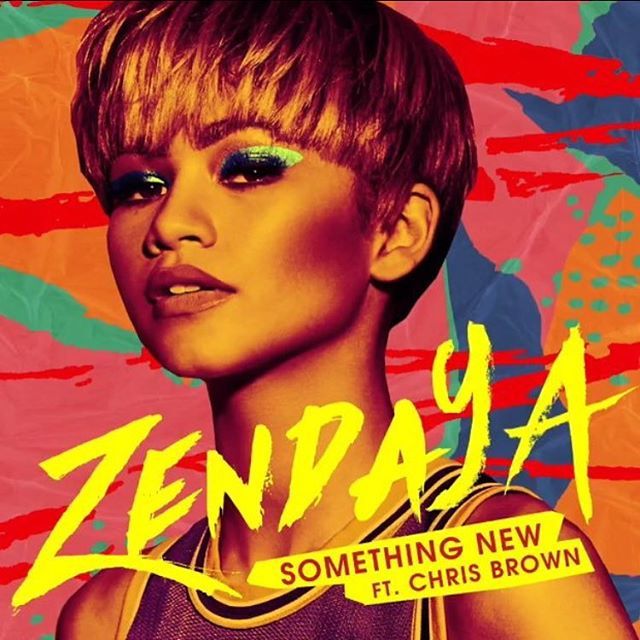 Zendaya has been hard at work in the studio with Timbaland and Diane Warren and says her new album will be something new yet old. “I would say it’s the new wave of R&B,” she recently told MTV News. “It’s where I think it should be going, or it should be headed; it’s very old-school vibe, but it’s a new-age version.”

“Something New” is now available on iTunes. Listen below.

TIA MOWRY-HARDRICT ON PARENTING: 'I LIKE TO HAVE FUN'