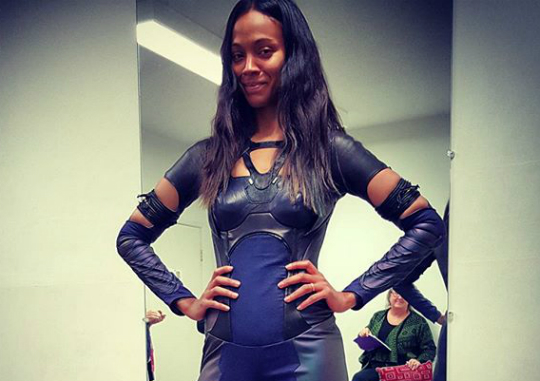 Zoe Saldana shows off her post-pregnancy body, Kim Kardashian-West shares pictures of baby Saint’s gifts, and Iman Shumpert posts a beautiful picture of him and his wife that has many tearing up. It’s a week filled with gratitude and triumphs. Check it out below!