RHONDA ROSS TALKS ABOUT HER DECADE LONG STRUGGLE TO CONCEIVE 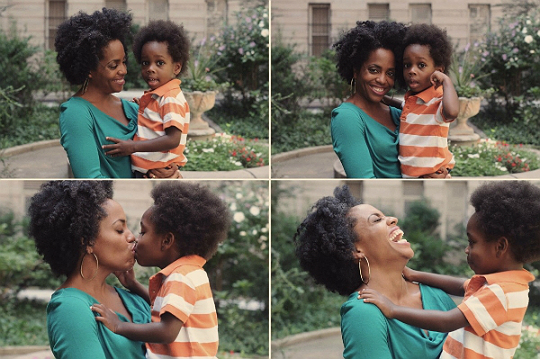 Rhonda Ross has experienced her share of disappointments in her quest to become a mom. The singer tells Mater Mea that the road to conceiving her and husband Rodney Kendrick’s son, Raif, in 2009 was rocky.

“In early 2006, we got pregnant through IVF and miscarried twins at eight weeks,” says Rhonda. “After that, we got pregnant naturally and it turned out that pregnancy was ectopic and so we lost that [baby]. Then we conceived naturally again and held that baby for four and half months. But I had fibroids and, as can happen when you have fibroids during pregnancy, I went into labor early. So we lost that pregnancy, too.”

Although her dream to conceive appeared to be lost, Ross kept the faith. “I knew, I knew, I knew that I would be a mother. I knew it. There was all of this darkness, but there was this pinpoint of light and I thought, ‘I still see it. Nothing is justifying it, but I still see it.'”

Then, in 2009, the singer gave birth to baby Raif. Rhonda tells fans that she conceived her son without “help from doctors, no anything.” She adds, “It was like he was meant to be here. He wanted to be here. Despite wanting to have a child since my 20s and ending up having one, one week before my 38th birthday, the timing was perfect. That’s how God works.”

Raif is Rhonda and Rodney Kendrick’s only child. He celebrated his sixth birthday on August 7, 2015.