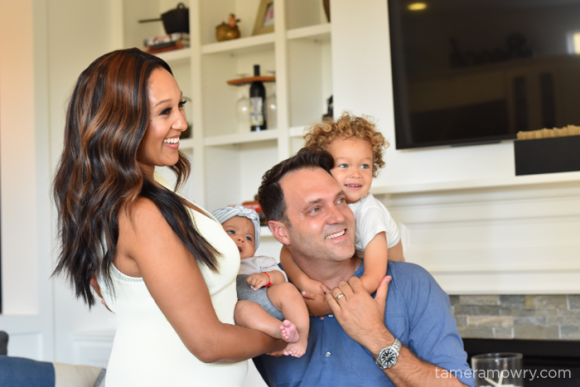 Ariah and Aden Housley are such cuties! PEOPLE magazine recently gave an inside look at its photo shoot with actress Tamera Mowry-Housley, and the celebrity mom’s daughter and son were incredibly adorable.

Aden held on to his father’s neck while Ariah stuck close with mom. The newborn was also photographed while interacting with her older brother. 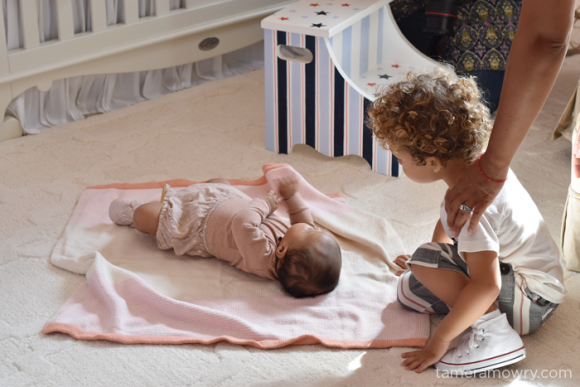 It was just a few days ago that Tamera introduced her daughter to the world. “We’re both calm,” shared the celebrity mom with PEOPLE. “She’s a mellow baby, and the coolest thing is [my 2½-year-old son] Aden is high-energy and [my husband] Adam is high-energy, so I think we’re balanced now.” 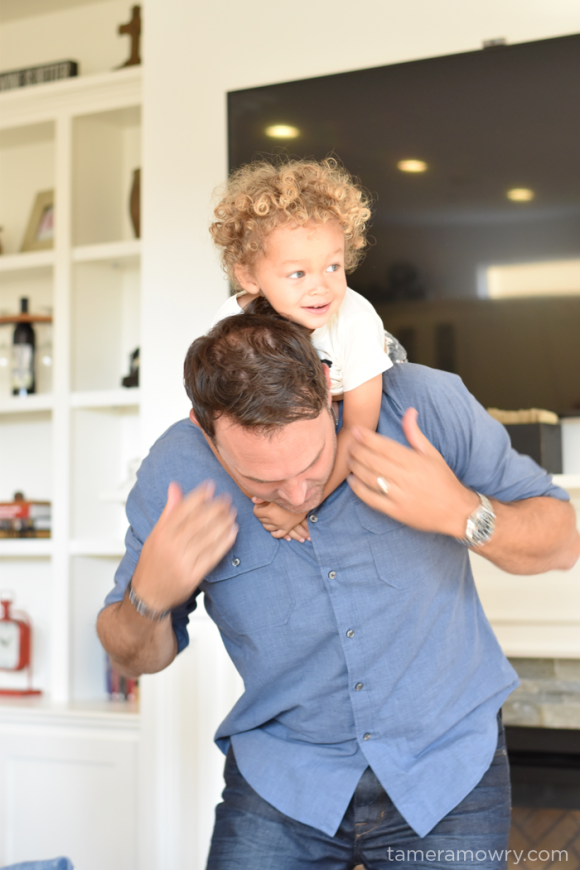 Tamera also told the editorial that she has loads of fun dressing her daughter. “I have so much fun with the clothes,” said Housley. “There are so many more choices! But I try to balance it out — I have really, really girly clothes, and then I have clothes that are kind of neutral.”

Ariah is Tamera and husband Adam Housley’s second child. The couple have two kids in all. 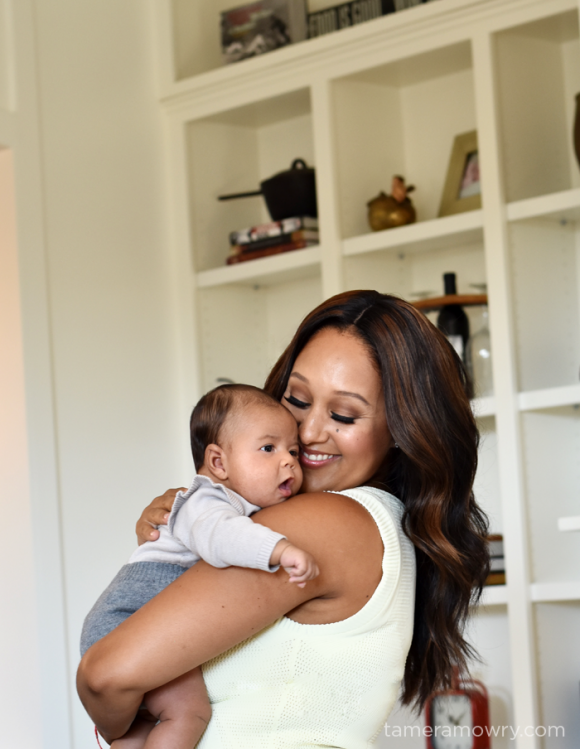 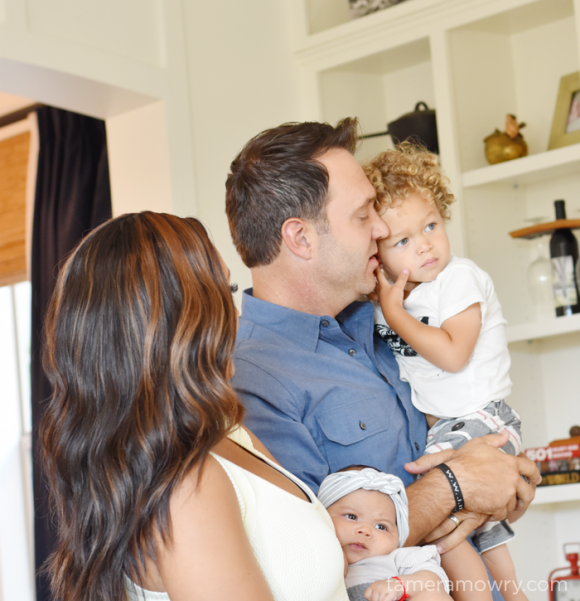