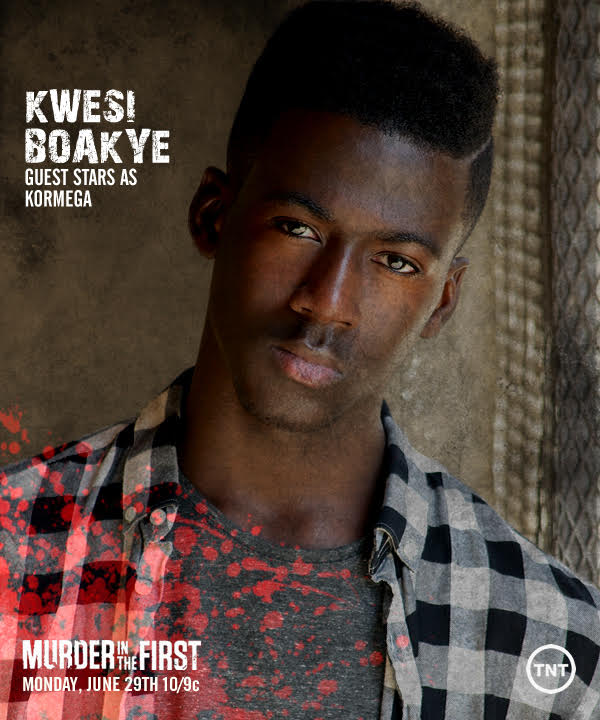 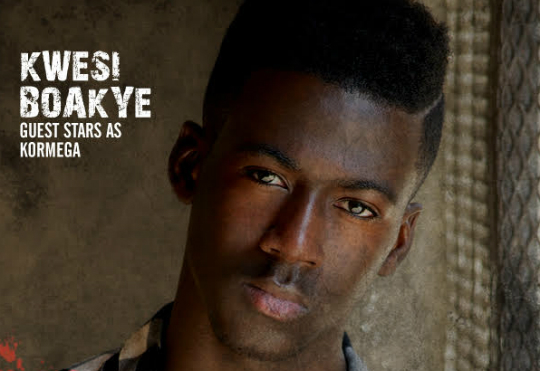 Tune in Tonight, June 29th at 10/9c to watch Kwesi Boakye,16, star as “Kormega” on TNT’s Murder In The First. Boakye has already made a huge name for himself starring in blockbuster films such as Tyler Perry’s “I Can Do Bad All By Myself” , “40 , NAACP Image award nominated “Unconditional. He will be playing the lead role of “Billy’ in the Indie film “Pocket Listing”, slated to hit film festival circuits later this year.  Want to know what the teen star has been up to lately. Read below to find out!