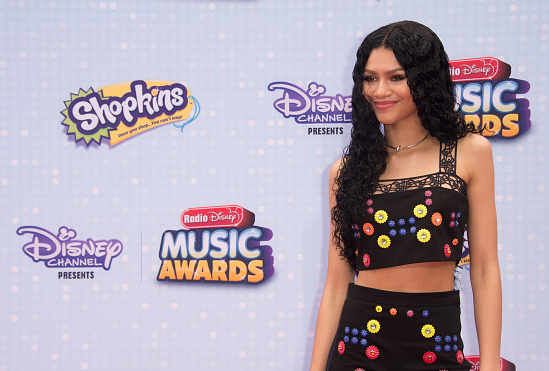 Entertainment’s brightest young stars turned out for the 2015 Radio Disney Music Awards (RDMA), music’s biggest event for families, at Nokia Theatre L.A. LIVE on Saturday, April 25. Actress Zendaya Coleman, who hosted the event, posed on the red carpet prior to her hosting duties. 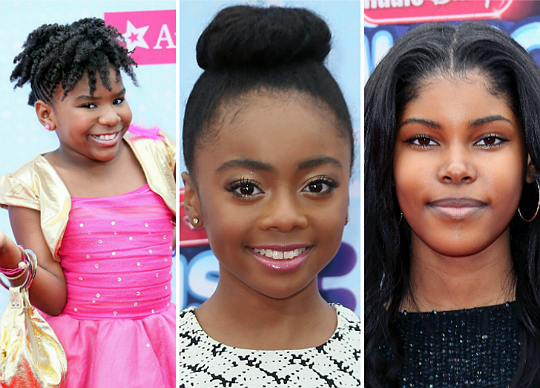 Trinitee Stokes, Skai Jackson, and Diamond White were at the event. 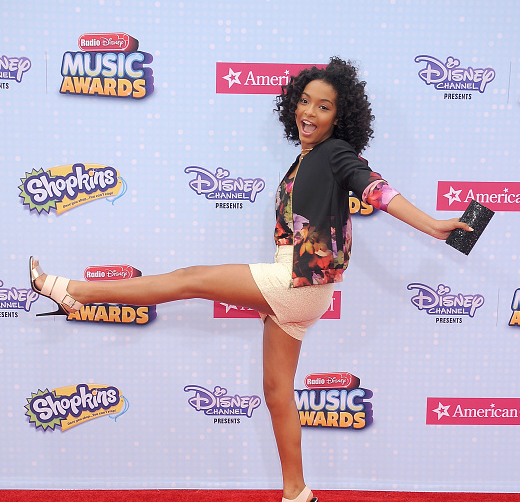 Actress Yara Shahidi had a fun time posing on the red carpet. 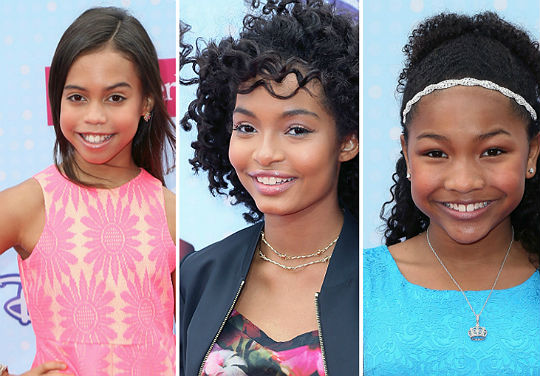 Asia Monet, Yara Shahidi, and Laya Hayes were all smiles at the event. 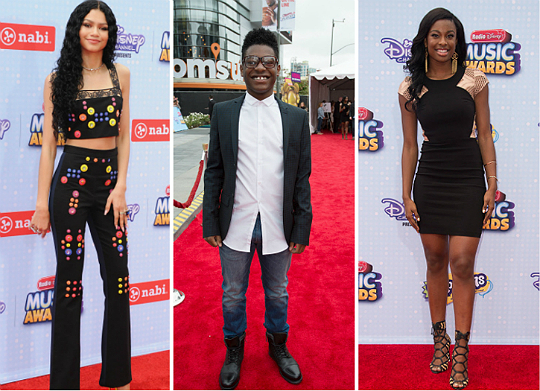