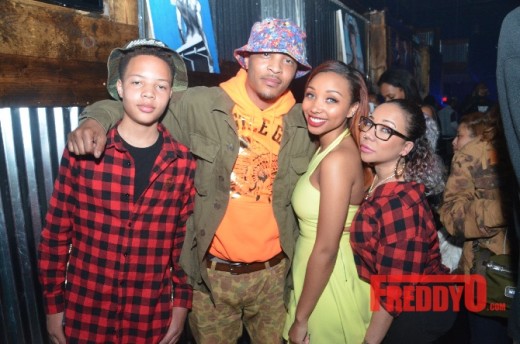 The party was certainly capable of hosting a large number of guests as it was stocked with lots of goodies. From cupcakes catered by Sweet Shots Cupcakes to the main cake that had several tiers, there were certainly enough sweets to go around.

It was just a few weeks ago that Zonnique along with other members of the OMG Girlz! announced their separation. “Hey Team OMG, we want to thank you all for the love, support, and loyalty,” tweeted the girls. “At this time, we’ve decided to not move forward as a group but to move forward individually with our own projects. We hope you will continue to support us individually as much as you did when we were a group. We love you all so much! This is not the end but a new beginning.” 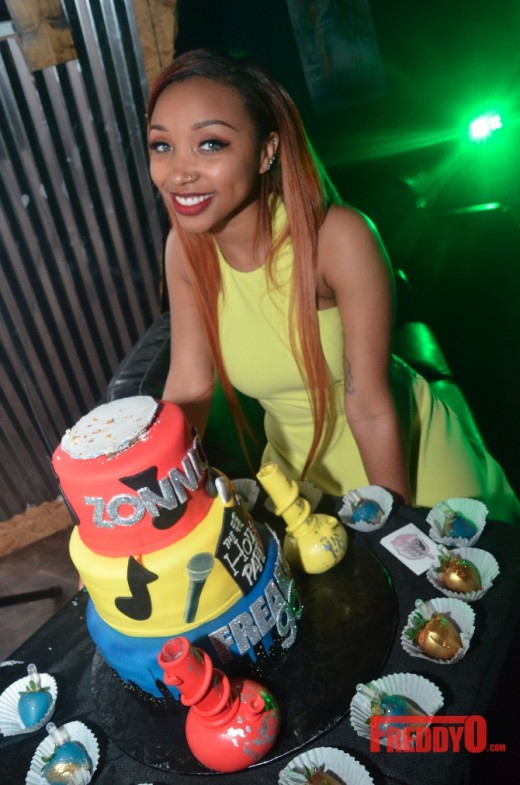