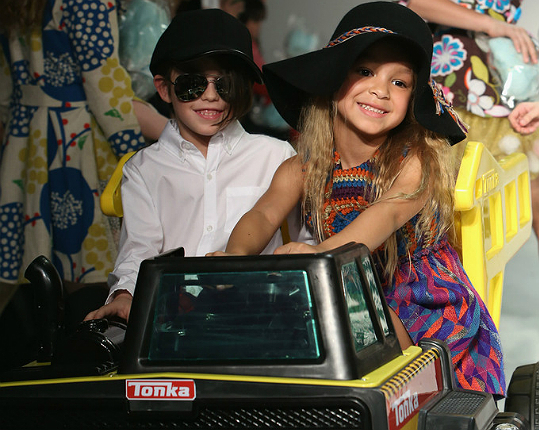 Check out more photos of Harper and other young models below! 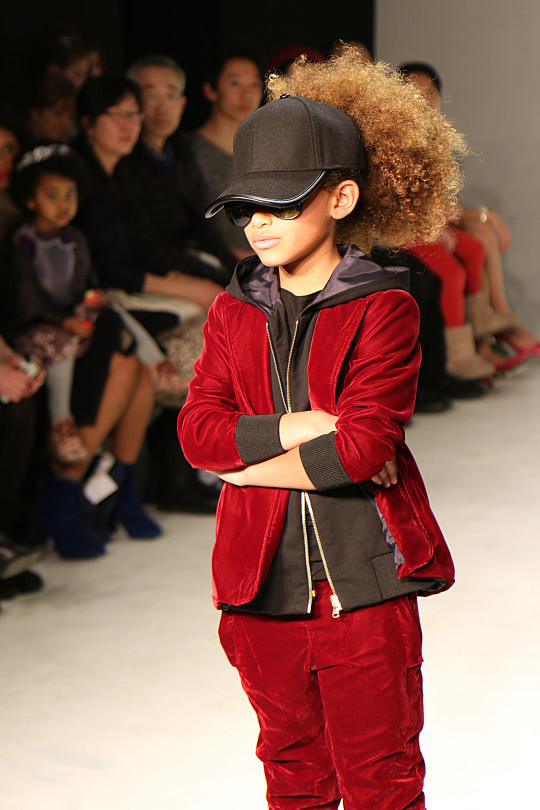 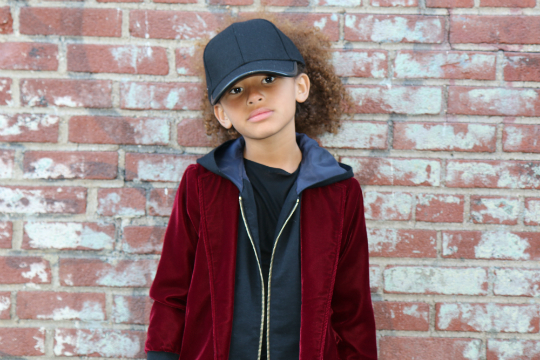 We later caught Sade outside and took a few snaps of her. If you recall, Sade is a young model and actress. 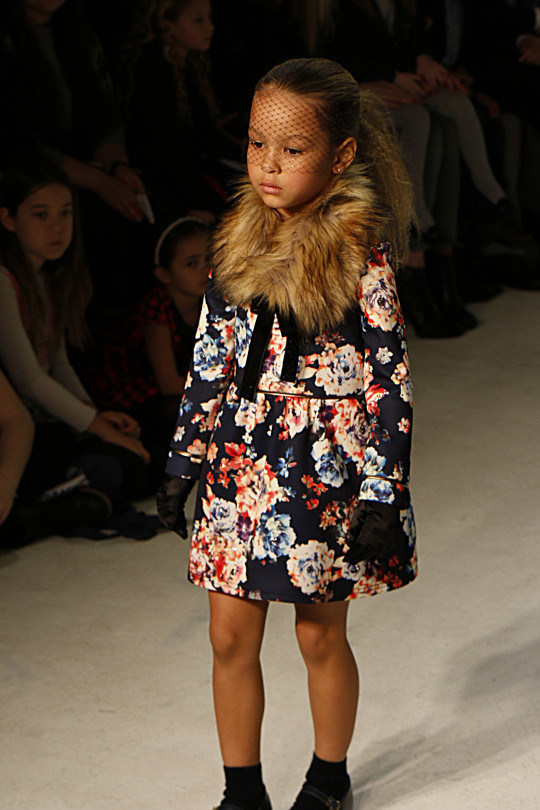 Harper was ever the lady as she modeled for Imoga collection. The mini fahionista had her model face on during the show. 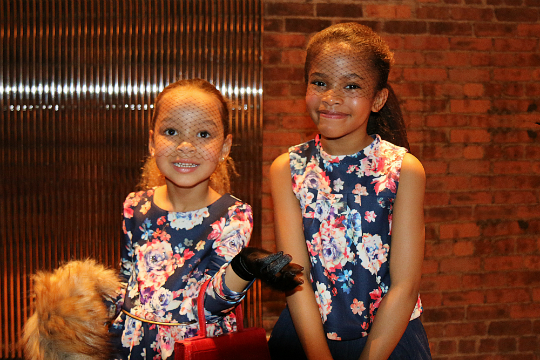 Later we caught Harper with a big smile on her face as she posed for a behind-the-scene picture with a fellow young model.

Check out tons of other young models at Petite Parade’s Spring 2015 show below!