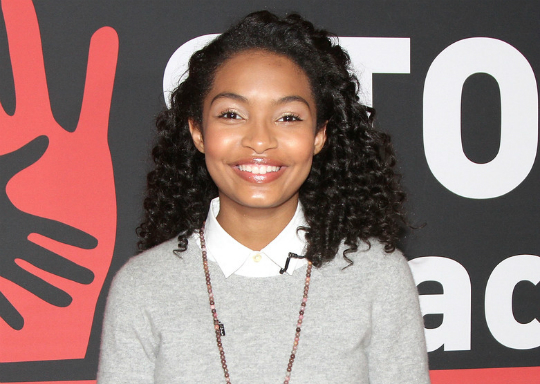 See more pictures of Yara below!

A CELEBRITY BABY BLOG: 'BECAUSE OF THEM WE CAN'

ZENDAYA ROCKS DREADLOCKS TO THE OSCARS

ZENDAYA ROCKS DREADLOCKS TO THE OSCARS