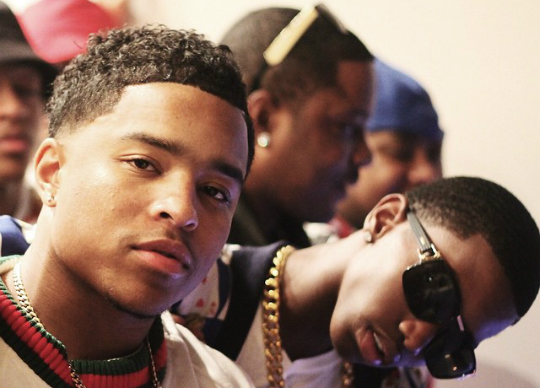 It’s official! Justin Combs is an adult. The youngster rang in his 21st birthday with family and friends this past weekend.

Christian, Quincy, and Niko joined their brother in celebrating his milestone with a 90s themed party. Christian wore a large gold chain while Quincy also rocked gear that screamed “nineties.”

Justin was certainly the center of attraction as he had a royal chair reserved for him, and parents who fulfilled his every wish. Sean “Diddy” Combs and Misa Hylton stood by with pride as celebrities from near and far came out to wish their son well. Khloe Kardashian, Kendall Jenner, and Mase were three of many stars to give Justin gifts and words of inspiration.

The young adult has certainly experienced much success since graduating from high school. From being recognized as a stellar football player to earning a scholarship to attend UCLA, the firstborn son of Diddy has certainly been living the dream. “It’s just a dream come true,” said Justin during one interview. “I dreamed about this when I was younger and now I don’t even know what to say about it. I‘m just living my dream. All my hard work has paid off.”

Diddy is certainly the doting dad in his son’s triumph. He he has shared several pictures of Justin playing football and recorded his son playing his first game at UCLA.

Sean Combs is the proud father of six kids. Check out more pictures of Justin at his 21st birthday celebration below! 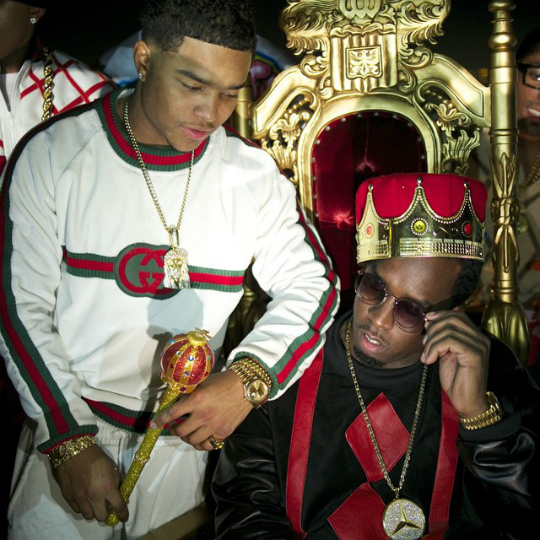 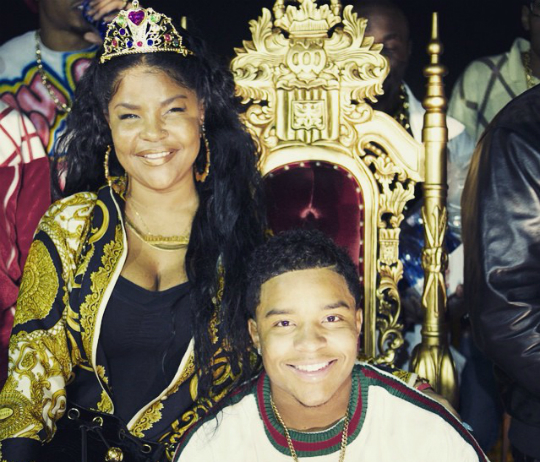