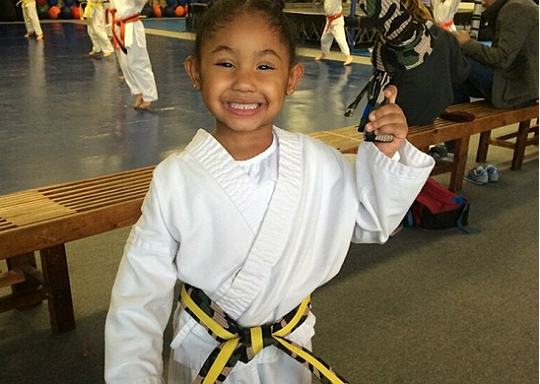 Christina Milian’s daughter is reaching new heights in karate, and the Carters are exploring new territory in Iceland. Your favorite celebrities are going hard and winning big in this week’s version of ‘A Celebrity Baby Blog.’

Is Kim Kardashian-West unable to have more kids? [TMZ]

CLOSED...BCK'S BIG HOLIDAY **GIVEAWAY** AWESOME GIFTS FROM SOME OF OUR FAVORITE BRANDS

CLOSED...BCK'S BIG HOLIDAY **GIVEAWAY** AWESOME GIFTS FROM SOME OF OUR FAVORITE BRANDS