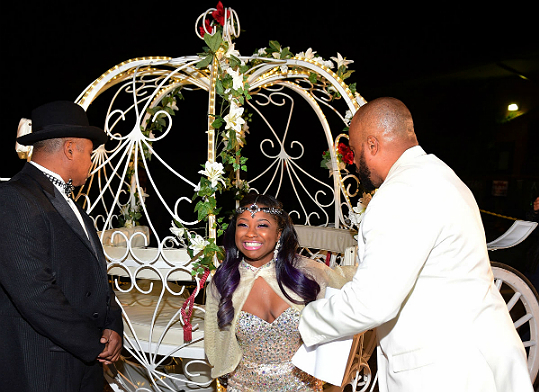 Many are calling Reginae Carter one of the luckiest 16-year-olds around. Not only did the teen have a star-studded birthday party, but she also received the ultimate gifts from her parents.

Miss Carter rang in her sixteenth birthday this past weekend. Reginae stepped off a white carriage dressed in a glamorous champagne colored gown, and wearing a silver crown. The teen was all smiles as her escort led her into the bash that was nothing short of a smash hit. 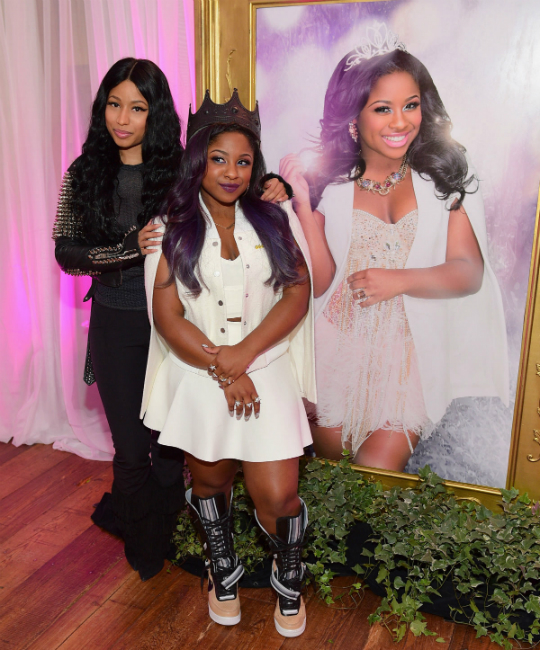 THE BOSHES HAVE A 'HAPPY BOSH THANKSGIVING'

THE BOSHES HAVE A 'HAPPY BOSH THANKSGIVING'