SUMMER READS TO GET YOUR TEENS MOTIVATED FOR BACK-TO-SCHOOL 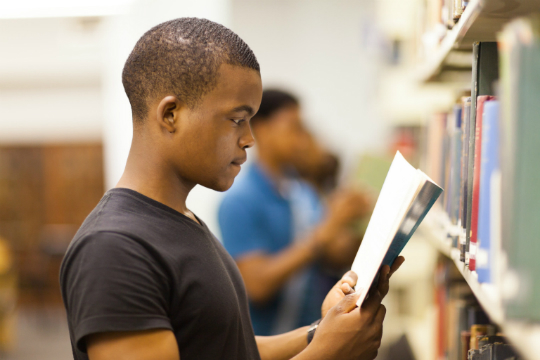 Summer vacation is coming to a close, and back-to-school prep is just around the corner. Yes, your kids and teens need to get pencils, and shoes, and all of those things – but it’s also time for them to prep their brains. Returning to school can be difficult after months of leisure, mainly because the brain has to find its footing again.

To get them back into the routine, here are some beautiful and thought-provoking books your teens and pre-teens can close the summer with. These six books are excellent choices for black youth as it provides an opportunity to think about their heritage, and gain a greater understanding of the world, past and present. These may be difficult reads, and can be both emotionally draining and intellectually stimulating, so perhaps reading them at the same time and discussing the material would be extra helpful.

ROOTS: THE SAGA OF AN AMERICAN FAMILY (Alex Haley)

This novel was first published in 1976 and was subsequently adapted for TV in 1977. The story, referred to by the author as “faction” (meaning fiction founded on facts), centres on Haley’s tracing of his roots back to an African, named Kunta Kine, was was captured and sold into slavery in 1865. To create a family history, the book follows each of Kunta Kine’s enslaved descendants as they pass on his tale to their youth. The author was awarded the Pulitzer Prize in 1977 for this work.

This is a 1970 novel is set in the American Midwest during the tail end of the Great Depression. The story is told from the perspective of Claudia, and African American woman who is reflecting on her childhood. Significantly, she recalls the story of Pecola, a young black girl who came to be fostered by her family at a young age. Pecola’s troubled childhood, and her always being called “ugly” had fuelled her desire for blue eyes – an attribute she associated with beauty based on images of women in Hollywood. The book deals with issues of racism, violence, and gender, particularly in relation to the idea of white standards of beauty and happiness. The black characters struggle to negotiate these images with their own realities.

For a sci-fi fix, this young adult novel is the first of a series entitled Lilith’s Brood (1987-1989). The story is set in the aftermath of a nuclear war that has left humans all but extinct. Lilith, a black female woman, awakes to find that she has been saved and preserved by an alien species, the Oankali. She is told that the aliens have made Earth habitable again and that she will be trained to be the first woman, and the leader of the new world. The themes of race and gender factor heavily in this book about survival, and humanity.

This is an 1853 memoir and slave narrative of Mr. Solomon Northup, narrated to, and penned by, David Wilson. Born free in New York, Solomon describes his life after his kidnapping and sale into slavery. The book details the slave market extensively, and makes the reader privy to the lives and hardships Solomon and other like him endured. Today, the novel holds extreme historical value. The book was adapted into an award-winning motion picture last year, starring Chiwetel Ejiofor as Solomon, and even featured Quvenzhane Wallis.

Acclaimed author and activist bell hooks published this work in 1984. As a radical feminist, hooks is known to challenge the status quo, and to consider the intersections of race and gender within society. This book critiques various aspects of American culture, and specifically targets “white-supremacist capitalist patriarchy”. Readers will gain a greater understanding of the importance of speaking up, and of how sexism, racism, and classism have been historical problems that have shaped our society.

DREAMS OF MY FATHER: A STORY OF RACE AND INHERITANCE (Barack Obama)

This memoir, published in 1995, documents President Obama’s youth right up until he entered Harvard Law. The book discusses his childhood, dealing with the absence of his father, and what he considers to be his entrance into the African American community during his teen years.The book also describes his party-years in college, and his introduction to the Trinity United Church of Christ. Author Toni Morrison herself has called the book, “quite extraordinary.” 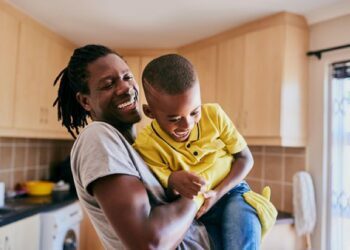 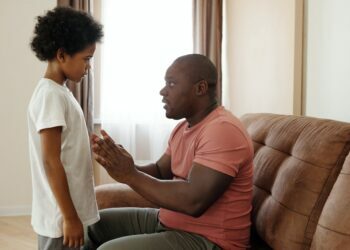 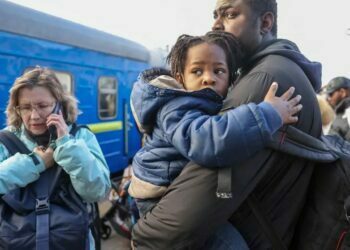