DAVE CHAPELLE SAYS HE LEFT THE SPOTLIGHT FOR HIS FAMILY 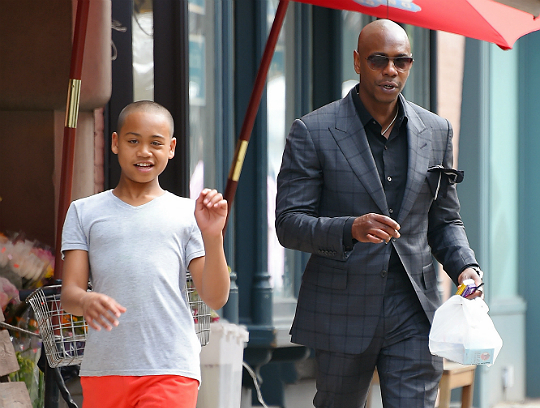 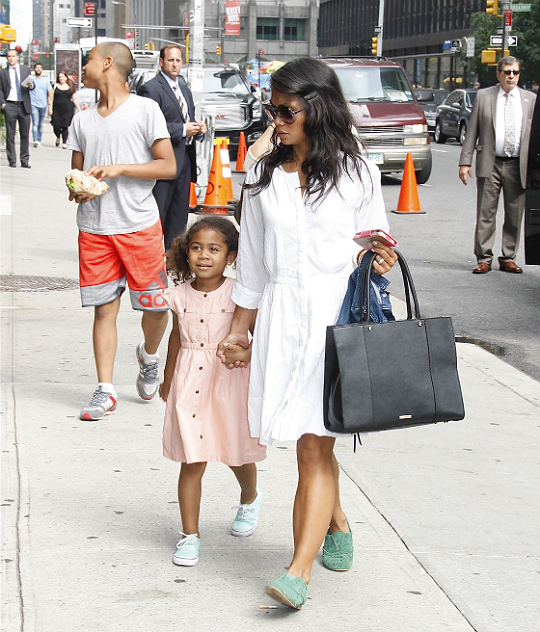 As much as comedian Dave Chapelle loves to entertain, family comes first.

The working dad recently revealed that despite rumours about creative differences and disagreements over money, the real reason he walked away from Comedy Central in 2005 was to better raise his kids. “That kind of attention wouldn’t have been conducive to raising a family,” he explained to People magazine.

Of course, that doesn’t mean that Dave didn’t miss the spotlight. “The audience-comedian relationship is one of the more consistent relationships in my life. I started doing this at such a young age that not doing it was alien.”

After nearly 10 years since the end of Chapelle’s Show, a sketch comedy series created by and starring Dave Chapelle, he’s returned to the stage. With nine sold-out shows in NYC, the comedian is simply thrilled to be back. “I couldn’t even tell people what it means to me. It’s sincerely a pleasure to entertain.”

Dave and his wife Elaine have three children – 2 boys, Sulayman and Ibrahim, and a daughter, Sonal.