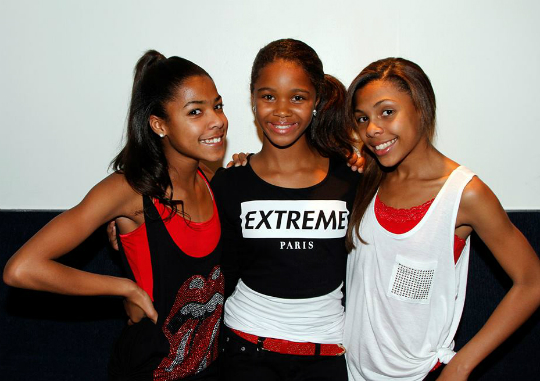 Sydney and Shelbi Schauble and Kennedy Stephens have revamped their dynamic group.

The girls, formerly known as Identity 4 Pop, are now ID4GIRLS.

The trio recently showcased their talent at an industry party for their record label, Virgin Records. Virgin chief creative officer & executive VP Ron Fair has called the girls “a big priority for the label.”

IS THE NEW BALTIMORE TEEN CURFEW A HELP OR HINDERANCE?