Home » NEWS » PHOTOS: THE PIPPENS HAVE A JUMPIN’ GOOD TIME AT JUNGLE ISLAND

PHOTOS: THE PIPPENS HAVE A JUMPIN’ GOOD TIME AT JUNGLE ISLAND 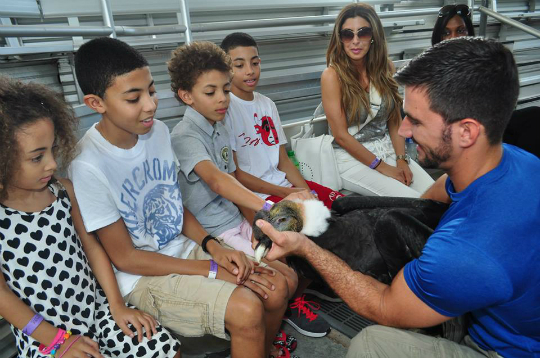 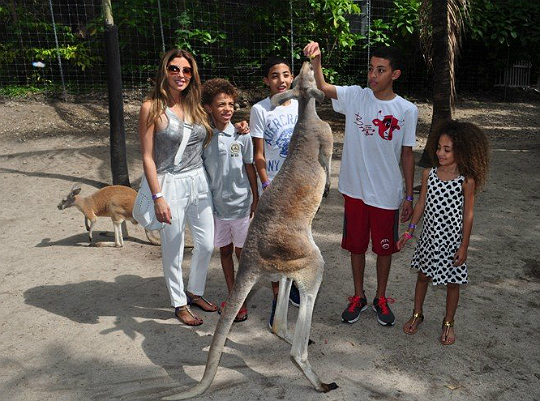 There’s more to the Pippen kids than basketball and reality shows. The boys and girl of Larsa and Scottie recently hung with exotic animals at Jungle Island.

The Pippen boys got up-close-and-personal with the lemurs, making sure to pet and feed the animals as they jumped around. Larsa caught every priceless moment of the boys’ interaction on film. The mom of four also took several pictures with her kids and other animals at the zoo. Larsa smiled wide as all of her children surrounded what appeared to be a baby alligator.

Mrs. Pippen recently encouraged parents to let their kids try their wings in independence. “Kids should learn to have and express their own point of view in a tactful manner, and conversations about how different family members think about things encourages mutual respect and positive family dynamics. We want to encourage our children to speak up and grow into leaders and not followers,” said the basketball wife.

Scottie and Larsa Pippen have three sons and a daughter named Sophia. Check out more photos from the Pippens’ day at Jungle Island below! 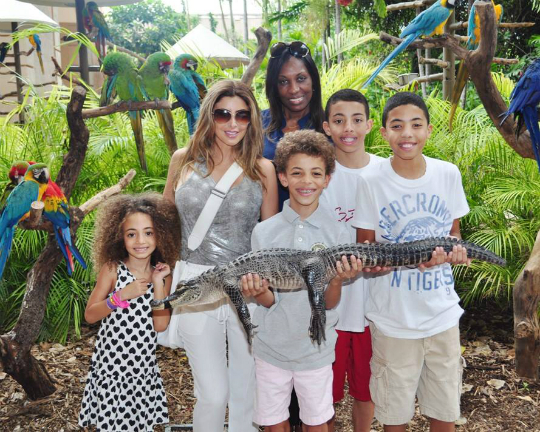