Home » NEWS » REGGIE BUSH DINES OUT WITH HIS FAVORITE GIRLS

REGGIE BUSH DINES OUT WITH HIS FAVORITE GIRLS 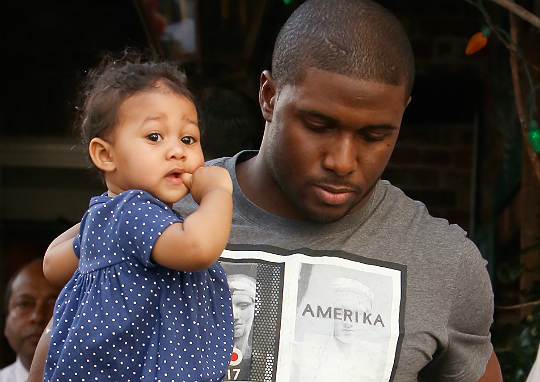 Briseis is a cutie! The little one was recently spotted while having lunch with mom and dad. Reggie Bush held his daughter close while mom, Lilit Avagyan, walked in front of them. Briseis sucked on her fingers while being carried out of the The Ivy restaurant in West Hollywood.

Reggie has deemed fatherhood as a life-changing experience telling media,”It has grounded me more. When you have a child, everything you do is about them. You’re thinking about your child first. Everything. It’s grounded me a lot more.”

The NFL star recently expressed his desire to play football for at least five more years before hanging up his jersey. “I still feel like I can go, I don’t know how many years left, God willing I can play at least another 5 years. I would love to get at least another five years in,” explained the athlete. “Once you get past year 10 you just kind of, ‘Ok, I’ll see how I feel after this year,’ and you just kind of take it from there.”

Bush began playing football professionally in 2006. Briseis is his first child with Lilit. 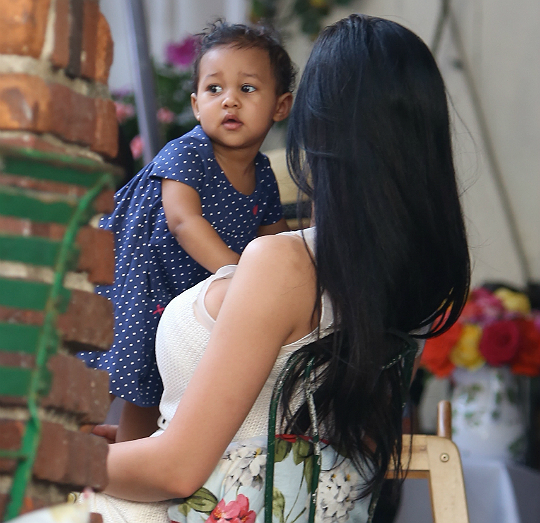