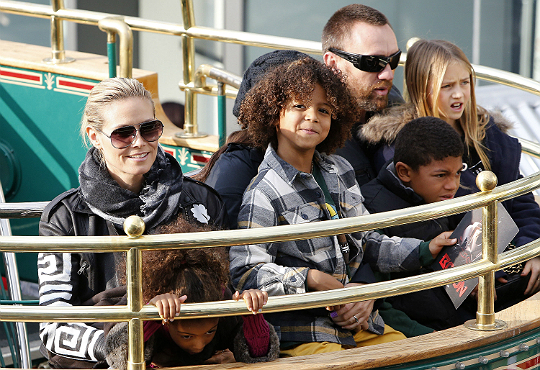 Heidi Klum and the kids get the last bit of holiday shopping in at The Grove. Klum and her children were recently spotted walking around the mall while dazzling the crowd. Several shoppers took a pause from purchasing to admire the star and her family.

Heidi told Access Hollywood a few weeks ago that she probably wouldn’t consider wardrobe modeling after age forty. “I wouldn’t model with my underwear down the runway anymore,” said the model. “I think I would find it a little uncomfortable, maybe.” The television personality also talked about her creative side telling media, “I love being creative. That’s why I did the children’s line. I love, you know, creating and making things.”

Klum parents four kids with ex-husband, Seal. Check out more pics from Heidi and the kids’ shopping day below! 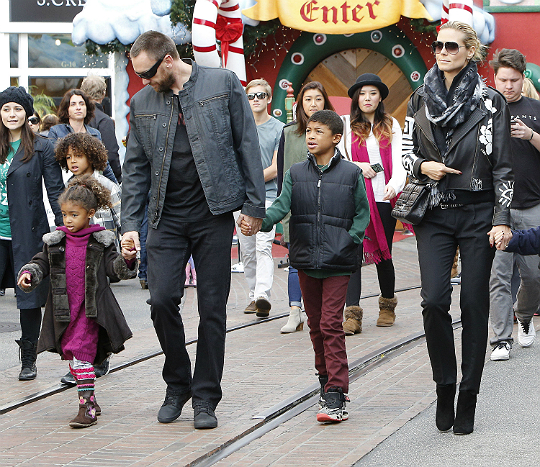 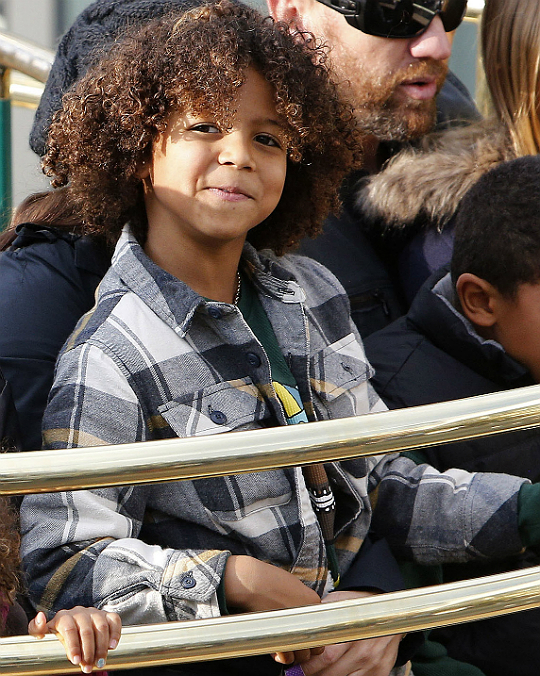