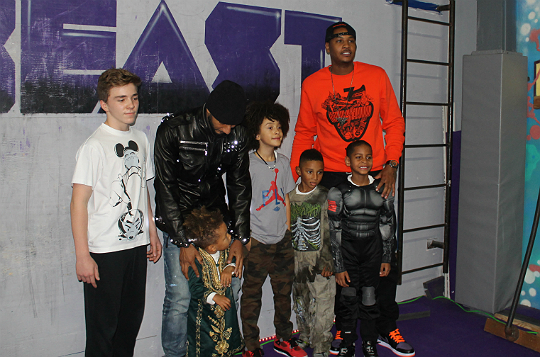 You have reacted on "KASSEEM JR LAUNCHES ‘KASSEEM’S DREA..." A few seconds ago 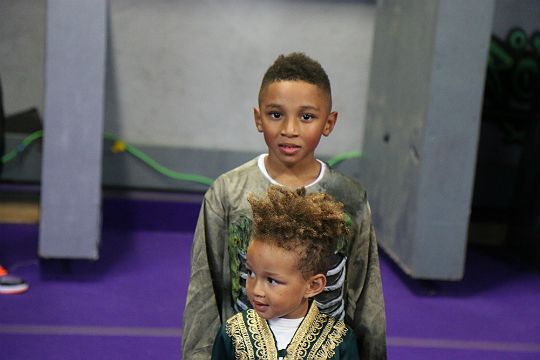 Kasseem’s party served as encouragement to youth to unleash the creativity within and share it with the world. Under ‘Kasseem’s Dream,’ children of various ages will have the opportunity to discover hidden talents and develop their craft. Mashonda tells her fans more about the effort via social media tweeting, “Today the @LifeStyleHer movement soft launches the children’s division. If you have a child go follow @KasseemsDream the LifeStyleDreamer world! Kasseem’s Dream is a representation of the young mind through innovative and unique art forms. Through the brand we aim to teach today’s children how to express themselves by embracing the arts.”

Carmelo Anthony and son Kiyan, and DJ Fulano, also attended Kasseem’s Halloween event. Kasseem is Swizz and ex-wife Mashonda Tifrere’s only child together. Swizz Beatz has four kids in all.

Be sure to follow Kasseem Jr on Instagram to learn more about his charity effort and see more exclusive pictures of Kasseem Jr HERE.