CELEBRITIES JOIN THE PEETES AT ‘MY BROTHER CHARLIE’ FAMILY FESTIVAL 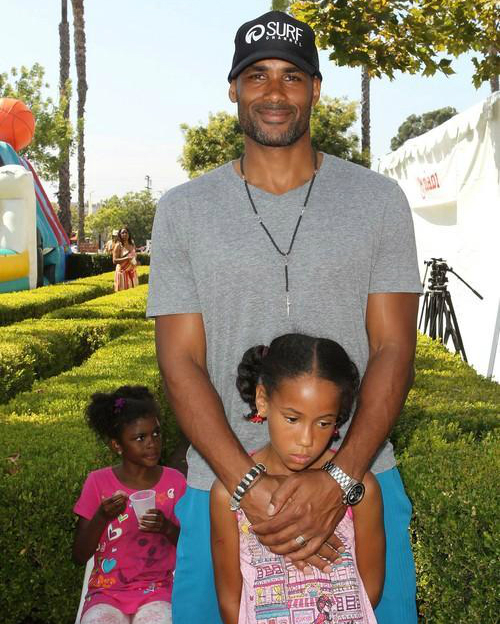 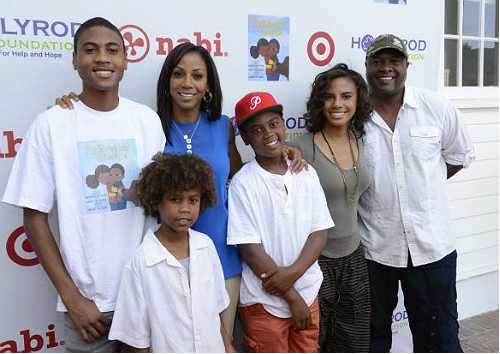 Tisha Cambell-Martin and Boris Kodjoe were two of many celebrities to join Holly and Rodney Peete and kids for a day of fun and games on Sunday (August 4) at the ‘My Brother Charlie’ Family Fun Festival in Culver City. There were plenty of activities for children of all ages to enjoy and, of course, snacks to go around at the event. Both Tisha and Boris brought their families along for the adventure, with the Kodjoes having a few words on the mic and the Martins posing for a few pics before leaving.

It was just a few days ago that Holly Robinson-Peete honored Tisha Campbell-Martin for her many efforts to spread awareness about autism at the 15th Annual DesignCare event in Malibu. Holly served as host of the event and was sure to discuss Tisha’s passion for autism before calling her on the stage to be honored.

The Peetes held their first ‘My Brother Charlie’ Family Fun Festival four years ago, shortly after their daughter, Ryan, released her book, My Brother Charlie, which was inspired by twin brother Rodney Jr. who is autistic. Rodney Jr. is Holly and Rodney’s eldest son. The couple have four kids in all.