Home » NEWS » PHOTOS: CHRISTINA MILIAN AND HER ‘DESPICABLE ME’ DARLING

PHOTOS: CHRISTINA MILIAN AND HER ‘DESPICABLE ME’ DARLING 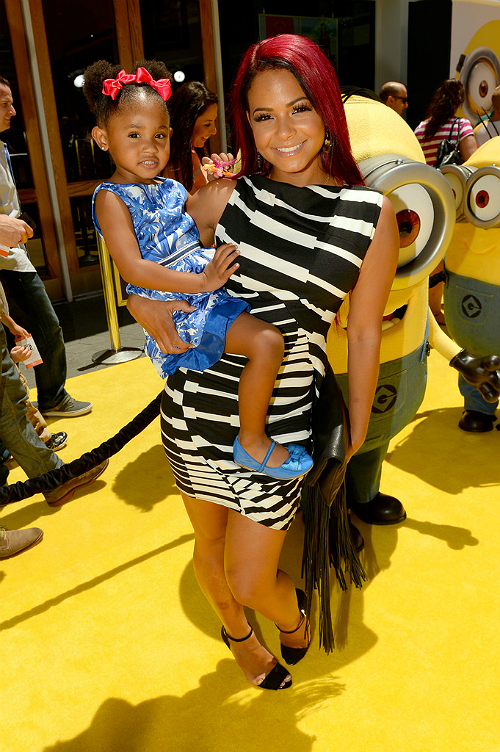 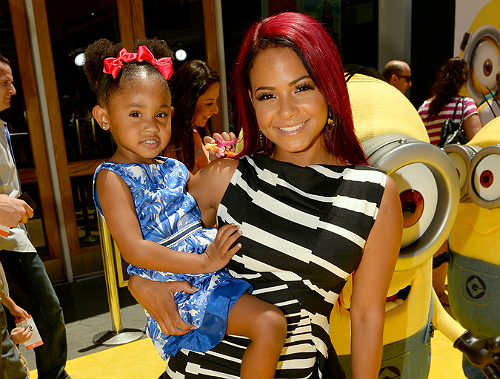 Actress Christina Milian and her daughter Violet Nash,3, attended the premiere of Universal Pictures’ “Despicable Me 2” held on June 22, 2013 in Universal City, California.

“Took my Little Miss Sunshine Violet to Despicable Me 2 : Official movie premiere! She had a ball! I was exhausted by the end of the after party! We had a good time!” tweeted Milian after the event.

Despicable Me 2 arrives in theaters on July 3.