Home » NEWS » CONFIRMED: OLIVIER MARTINEZ AND HALLE BERRY ARE HAVING A BOY

CONFIRMED: OLIVIER MARTINEZ AND HALLE BERRY ARE HAVING A BOY 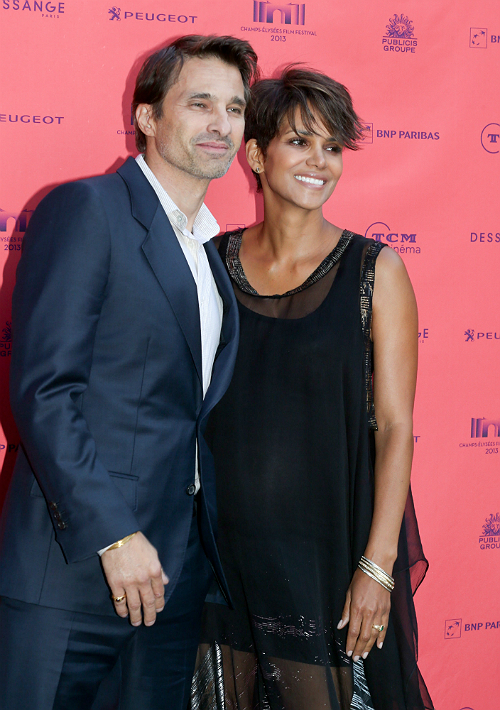 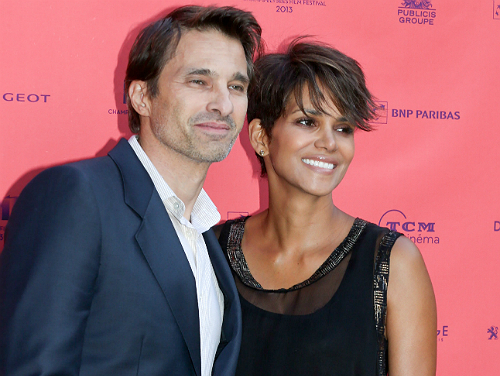 It’s official. Halle Berry and Olivier Martinez are gearing up for the arrival of a cute baby boy. The fiance of the star actress shared the good news with PEOPLE magazine on Wednesday (June 12) during his trip to France saying, “My son will be an American, but I remain French.”

Olivier expressed nothing but delight in expecting a baby boy who will be American reaffirming with PEOPLE, “ I remain a Frenchman in America, but I adapt to American culture. I feel good there — but I’m still a foreigner. My son will be an American.”

Halle and Olivier announced their expectancy earlier this year through the actress’ representative, Meredith O’Sullivan. “I can confirm that Halle Berry and Olivier Martinez are expecting a child. We will not be commenting on or confirming additional details,” said O’Sullivan.

Berry and Martinez began their courtship more than two years ago. They are expecting their first child together in Winter. Halle also has a daughter named Nahla. 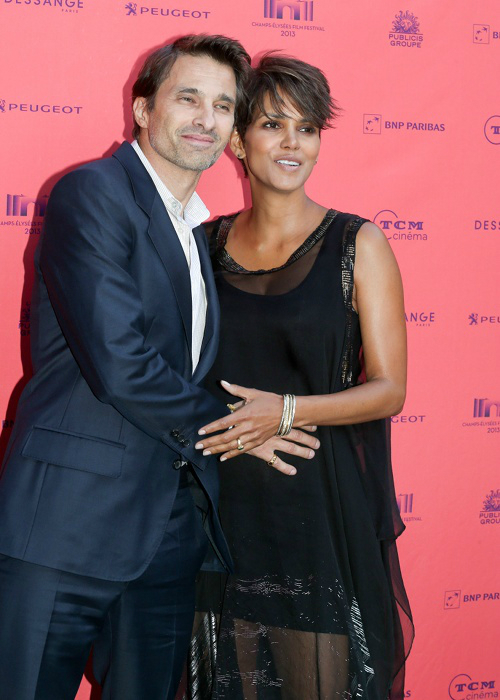