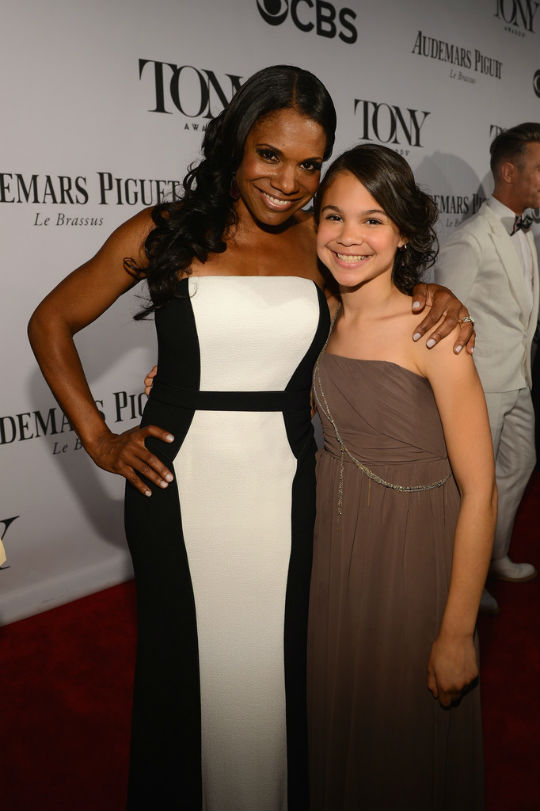 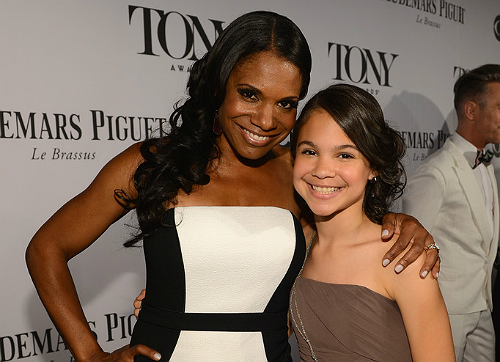 Audra McDonald and daughter Zoe stunned at the 67th annual Tony Awards on Sunday (June 9) in New York City. The mother-daughter duo had fashion identities of their own as Audra rocked black and white attire while Zoe wore a beautiful brown dress.

Zoe is Audra and ex-husband Peter Donovan’s only child together. The couple divorced in 2009 after nearly ten years of marriage.