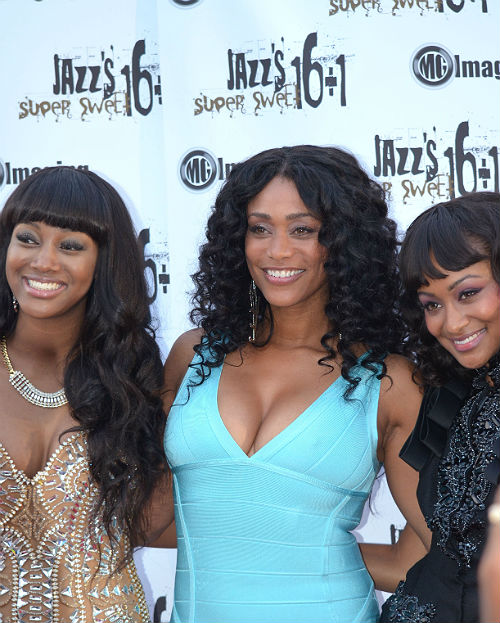 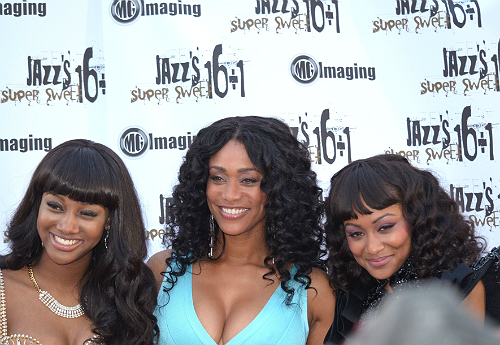 Jazz Anderson celebrated her 17th birthday in style this past weekend with a bash to remember. The youngest daughter of Tami Roman and Kenny Anderson had all of the extravagance of Hollywood at her party, including a few celebs who had nothing but well wishes to give the teen on her special day.

Nathan Smith Jr., son of Lil’ Jon, and Shareef O’Neal, Shaquille O’Neal’s son, were two of many star kids to celebrate with Jazz on her birthday. The celebs gave Miss Anderson lots of presents and took part in all of the festivities offered, which included a rap performance by the birthday girl.  Tami Roman and Jazz’s sister, Lyric, were in attendance at the bash and took several pictures with party guests.

Jazz and Lyric have been featured on a few episodes of ‘Basketball Wives’ with their mom as they have been with her during taping segments. Kenny Anderson has two children with Tami Roman, and seven kids in all. 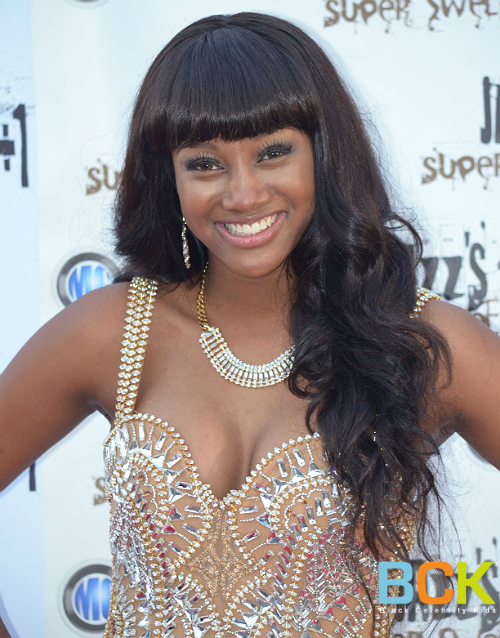 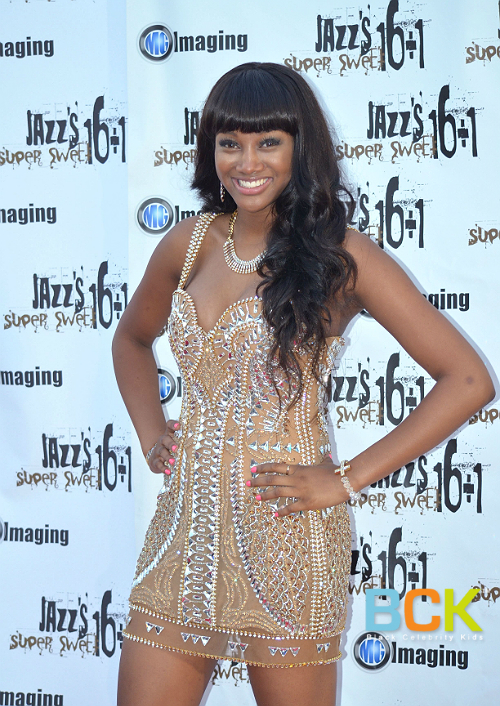 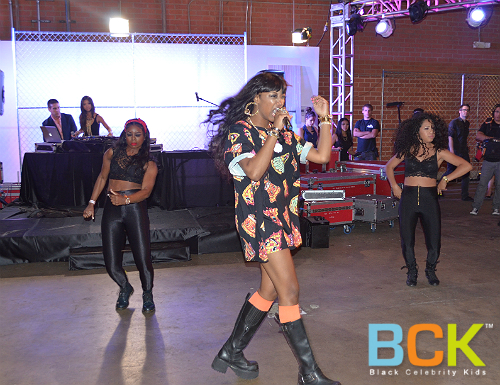 Photos: For use on Blackcelebkids.com courtesy of Jazz and family.