Home » NEWS » CHARLIZE THERON AND JACKSON HAVE A DINNER DATE

CHARLIZE THERON AND JACKSON HAVE A DINNER DATE 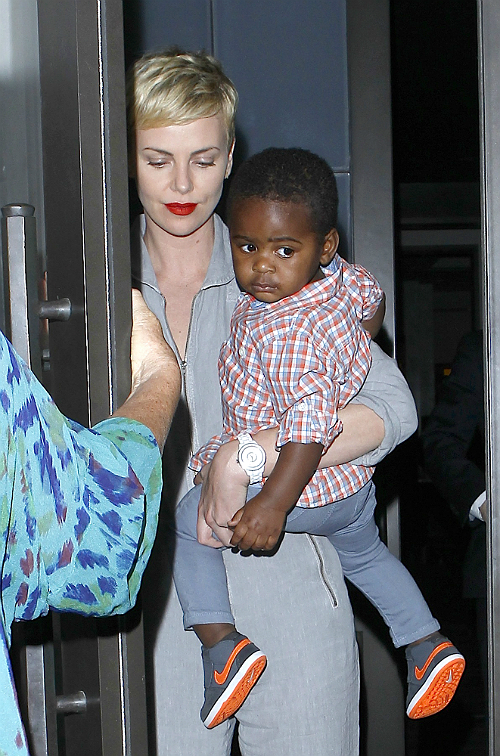 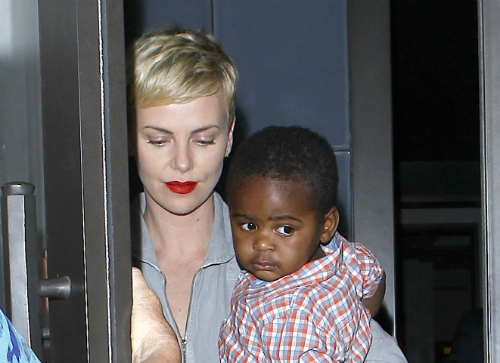 Charlize Theron and Jackson did dinner over the weekend as the cameras captured the mother and son leaving Spago in Beverly Hills. Jackson was every bit of adorable as he gave the camera a soft look while mom held him tight. The little one was in fashion sync with mom as he rocked a cool plaid shirt with jeans.

Charlize recently told the press that her son makes her want to have more children. “If all my kids could be like Jackson, I’d have 10 more right now,” explained the actress. 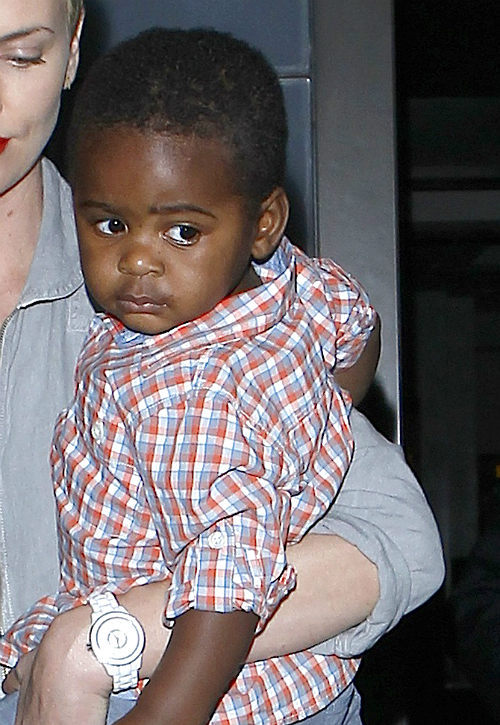 Theron also commented on her decision to rock short hair saying, “It’s so low maintenance and having a kid, you need as much time as you can get.”

Jackson is Charlize’s first son. The actress adopted him over one year ago.

PHAEDRA PARKS: 'PEOPLE ARE TOO HARD ON PREGNANT WOMEN'

PHAEDRA PARKS: 'PEOPLE ARE TOO HARD ON PREGNANT WOMEN'