Home » NEWS » PHAEDRA PARKS BUMPS IT UP AT ‘BRAVO’ EVENT

PHAEDRA PARKS BUMPS IT UP AT ‘BRAVO’ EVENT 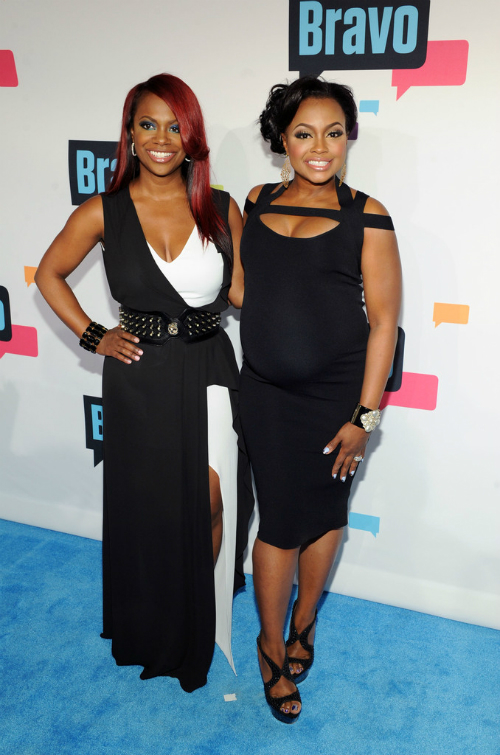 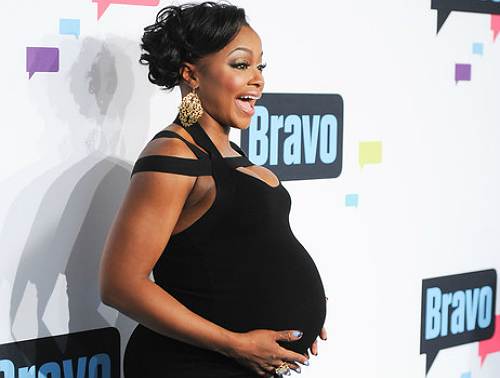 Phaedra Parks bumps it up with good friend Kandi Burruss at the 2013 ‘Bravo’ New York Upfront in New York City, New York. The expectant mom looks stunning in her formal wear, and still manages to rock hills with her delivery date approaching.

Despite all the fun that baby showers bring, Phaedra is not planning to have a shower for her expected little one. According to Parks, having a baby shower this time around would be poor etiquette because “these children are too close in age and it would not be appropriate for a true southern belle to ask for gifts this soon after the first child.”

Phaedra promises to do something special, just not a baby shower. Phaedra and husband Apollo Nida are expecting their second child, a boy, together. The couple also have 2-year-old son named Ayden.