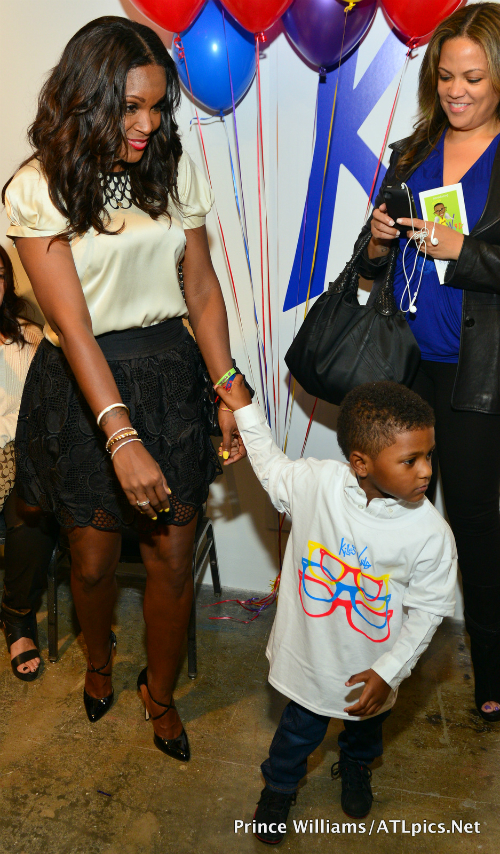 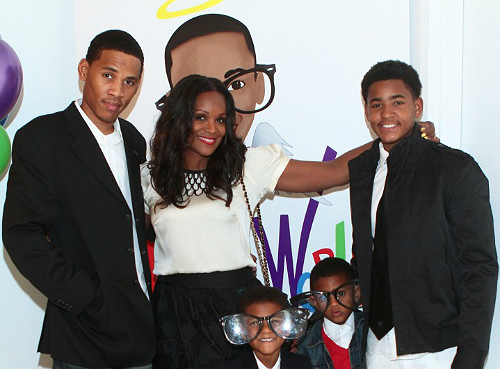 Tameka Foster-Raymond remembered her son on what would have been his twelfth birthday with the launching of a foundation in his honor. ‘Kile’s World Foundation’ was announced and celebrated over the weekend as Tameka, along with family and friends, reminisced on the good times with Kile.

Created to spread happiness, ‘Kile’s World’ will offer kids the opportunity to flourish through the arts with various workshops centered around acting and dancing. Tameka’s new foundation will challenge kids to be their best and eventually offer them a magnet program that will help them further develop their talent.

Kile Glover succumbed to injuries sustained while riding on an inner tube in Atlanta, Georgia last year. He was 11 years old. Foster has two kids with singer Usher Raymond and two kids from previous relationships. 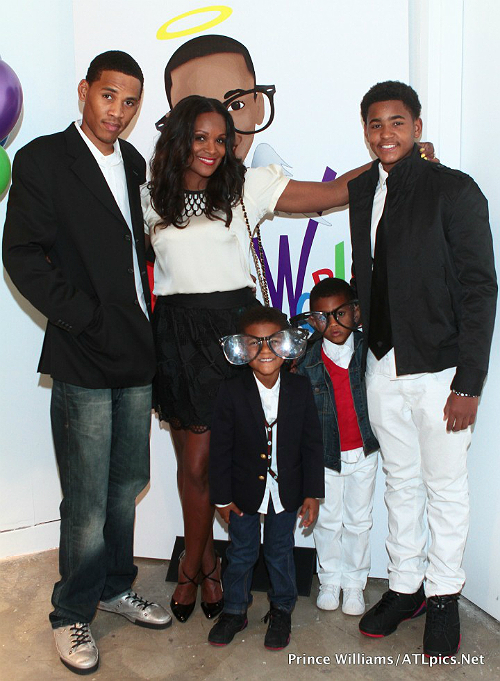