THE BIG KIDS’ FILE: TOMMY DAVIDSON AND HIS PREMIERE PAL 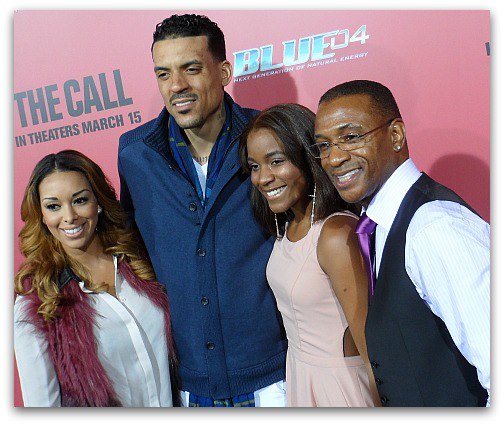 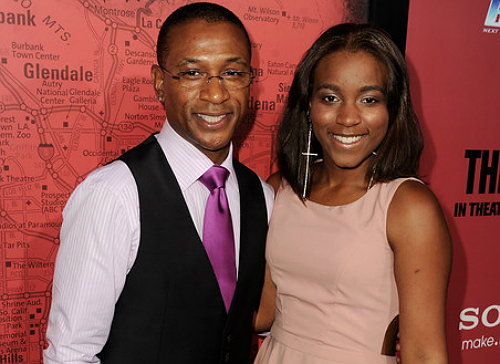 Tommy Davidson and daughter Jillian,19, rocked the red carpet of ‘The Call’ on Tuesday (March 5) with purple and pink. Jillian showed off her fashionable side with a beautiful pink dress while Tommy brought his style to light with black and white wear complimented by a purple tie. The father-daughter duo turned many heads, including star actress Halle Berry who took several pictures with them.

Davidson is settling down after touring several cities throughout the country. The comedian, who is best known for his hilarious role on ‘In Living Color,’ brought out the laughter in New York, Miami, and Pennsylvania as he told his best jokes and did the greatest impersonations. Tommy’s film, ‘Black Scabbith,’ is currently in post-production.

Davidson has seven kids in all.

UPDATED: BRAVE HAS A NEW 'HERO' IN HER LIFE