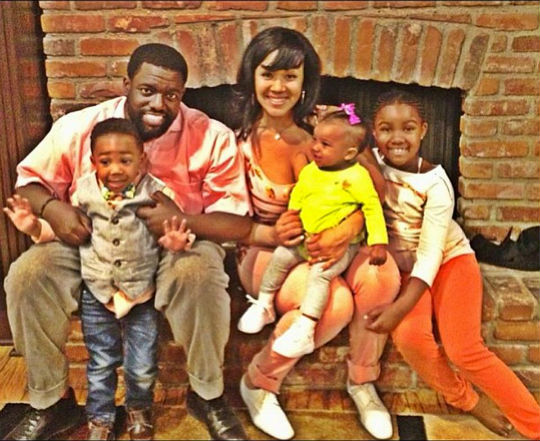 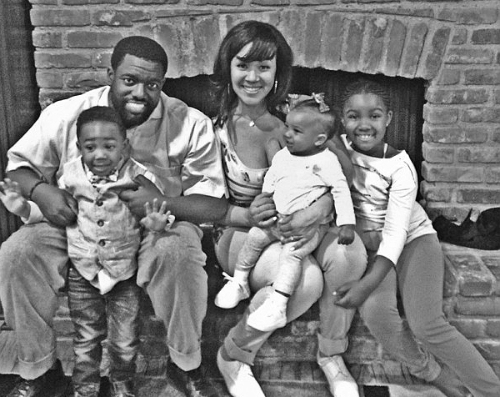 Family time is the best time in the Campbell household. Erica and husband Warryn Campbell recently snapped a pic with kids Zaya, Krista, and Warryn III near the family fireplace. Erica, Warryn, and Krista smiled wide while looking at the camera, as Zaya and Warryn III focused on other things in the room.

Erica revealed that she is planning to venture further into the world of music as a solo artist during a talk with Sister 2 Sister at this year’s GRAMMY Awards. “You can expect music from me, possibly a children’s book. I’m excited about doing something different. You gotta flip it up every now and again. It’s been 12 years, so it’s time to flip it around,” said the singer.

The final episode ‘Mary Mary’ season two expressed Erica and sister Tina’s desire to flip the script as the two decided to take a break from their Gospel group, Mary Mary. Fans of Tina and Erica can expect to have all questions answered pertaining to the supposed breakup in the third season of ‘Mary Mary,’ set to air later this year.