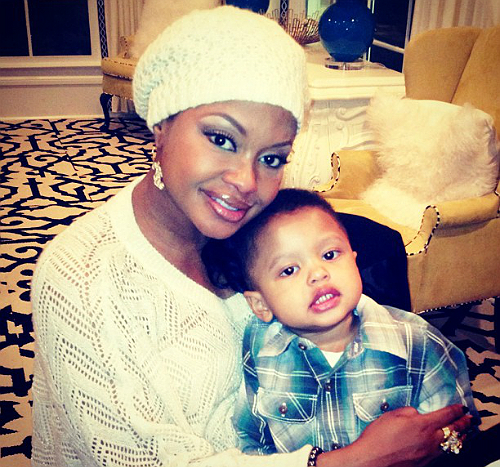 Phaedra Parks and husband Apollo Nida will soon be welcoming another son to their family!

Phaedra also confirmed that she plans to have a C-section at the end of May.

“Doctors have diagnosed me with placenta previa, which means I need to be careful this time around because I can’t have a vaginal birth.”

Adding, “I would entertain a third child, but I would have to guarantee that it was a little girl. I think that would be plenty after that,” adding, “I’m just super excited for this baby to get here!”