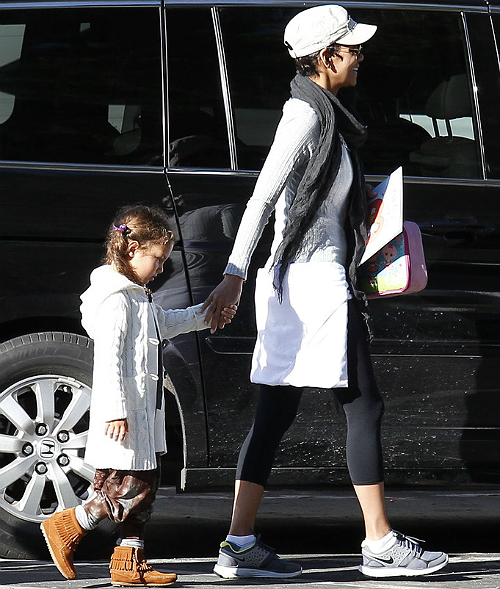 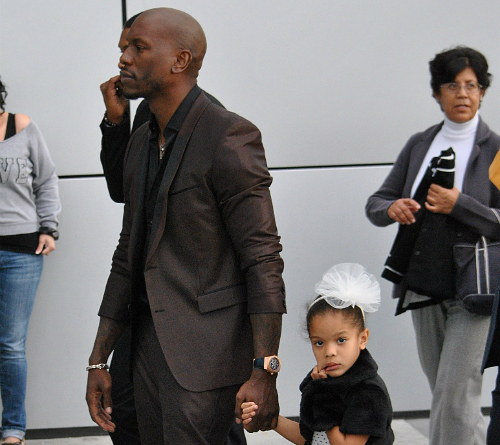 A somber-looking Tyrese and daughter Shayla were spotted at a pre-Grammys party over the weekend. 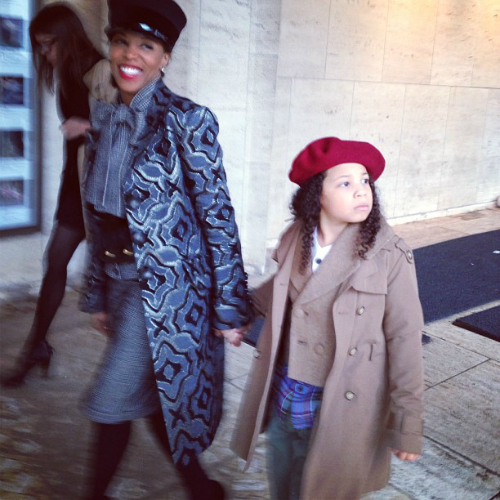 June Ambrose and daughter Summer were spotted on their way to the Betsy Johnson during Fashion Week in NY.

Halle Berry holds hands with her daughter Nahla before dropping her off at school for the day. 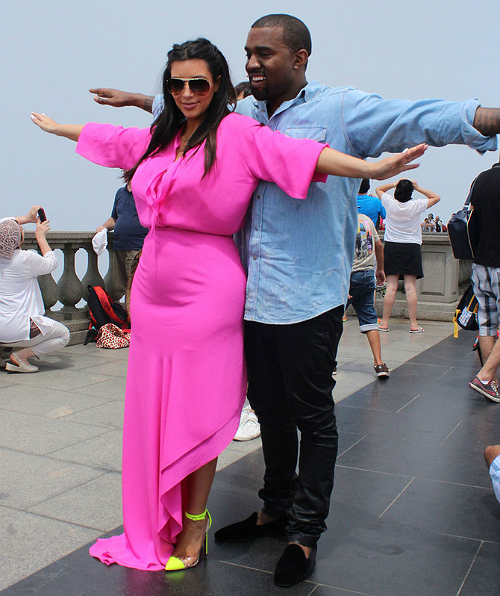 Expectant parents Kim Kardashian and Kanye West visited the Christ the Redeemer statue in Rio de Janerio on February 9th. The duo were later spotted taking a walking tour at the Vidigal in Brazil

DONALD DRIVER SAYS GOODBYE WITH A LITTLE HELP FROM HIS DAUGHTER

JULEZ SMITH MAY HAVE A FUTURE IN RAP

JULEZ SMITH MAY HAVE A FUTURE IN RAP