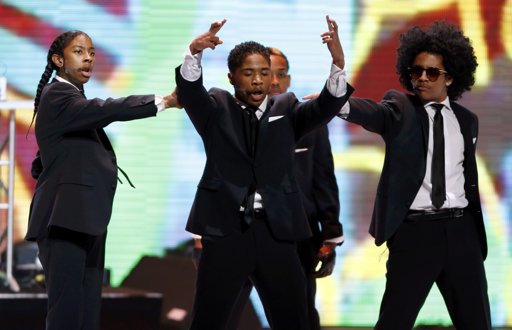 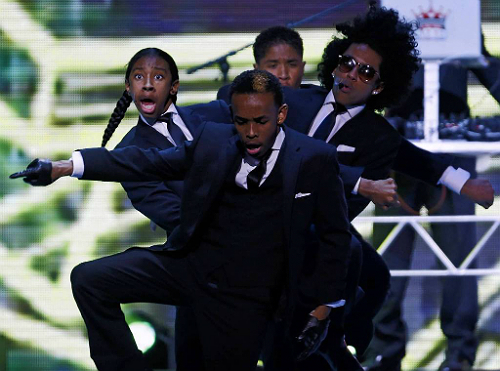 Mindless Behavior performed at the Kids Inaugural concert for children and military families at the Washington Convention Center on January 19, 2013. The boy band took to the stage shortly after shooting a music video for their latest single.

“We actually just shot the music video for our first single from our sophomore album, “All Around The World,” yesterday. Right after the video we flew straight out here,” Princeton told HLN after confirming the fact that they learned of the opportunity just a week ago

Titled “All Around The World,” Mindless Behavior’s Sophomore album is due for release March 12.