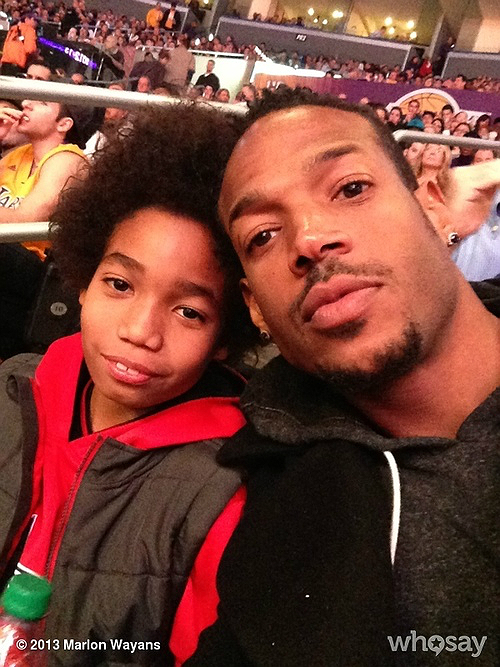 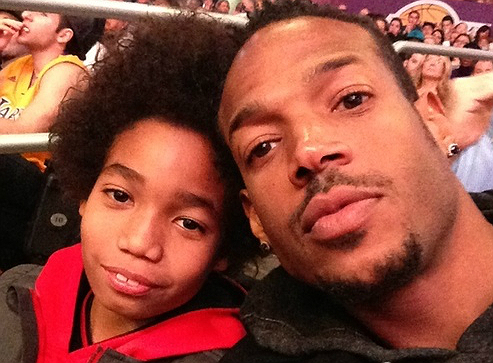 Marlon Wayans is a father who believes his kids can teach him a thing or two about life. The actor and producer of A Haunted House recently weighed in on the use of the N-word in Quentin Tarantino’s film, Django Unchained, and his analyses is quite enlightening.

Contrary to some who believe that Quentin went too far in using the term with the making of his film, Marlon deems the manner in which Tarantino used the N-word to be an acceptable form of art. “We should all know by now, we’ve seen enough Tarantino movies, he’s gonna use the N-word. He’s gonna curse a lot and he’s gonna use the N-word. And its just like, to get upset about it, its art,” said Marlon. “When it comes to the N-word it’s all about, to me, the connotation of the word and not the denotation. What do you mean by it? What do you really mean when you say that word? What are you trying to say? I’m from the generation of hip-hop and I know the connotation of the word, not the denotation. The denotation will upset any black person, but the connotation you just go [shrugs].”

The actor continues, “I look at my daughter and my son, who literally don’t really see color in that manner. They are dealing with all kinds of kids and I’ve never seen, my kid hasn’t been called the N-word one time. Not one time, and they go to these really nice private schools; their friends are Asian, white, black, Latino. It’s a beautiful thing to see, so they don’t see race anymore. You got black kids skateboarding; you have white kids listening to hip-hop music and so those lines are more gray and I think it’s transitioning to a different place. And its about the youth teaching the older generation that ‘no, that’s not how it is.'”

What do you think? Is Marlon right in pointing out the idea of connotation and denotation when using the N-word, or is he playing into a sort of stereotype?