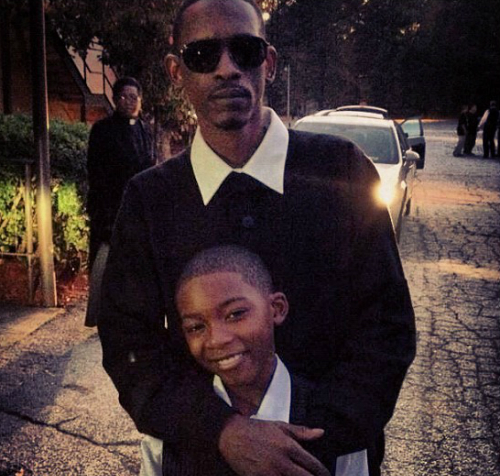 Natina died on October 27, 2012 after being hit by a car in Atlanta, Georgia. Kurupt released a statement shortly after hearing of her passing saying, “Myself and Tren, Natina’s son, would like to thank everyone for their love and support during this tragic time. This is a tremendous loss to our family. Natina was a great person and I wish everyone had the opportunity to meet her and know her as I did.”

Funeral services were held at Abundant Life Church in Lithonia, Georgia on Saturday, November 3, 2012. Several members from the music industry, including former band members of Blaque, joined family and friends as they mourned the loss of the R&B star. Natina was two days shy of her 32nd birthday when she died.

ELLEN POMPEO AND DAUGHTER GO OUT FOR ICE CREAM